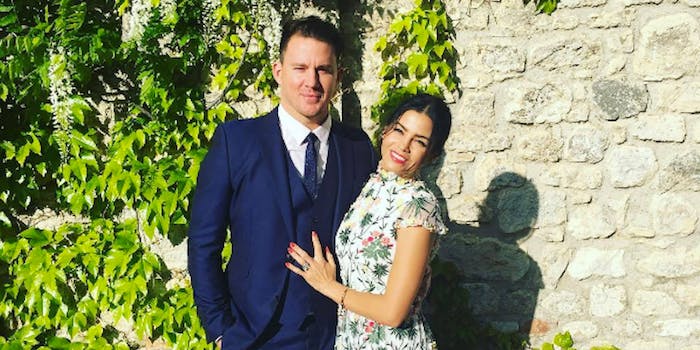 They've still got it!

The Step Up movie franchise has given us a lot over the years, but perhaps nothing as special as the Dewan-Tatums.

Channing Tatum and Jenna Dewan (now Dewan Tatum) famously met on the set of the first film, and now a marriage and a kid later, they’re still going strong. So when the movie’s 10-year anniversary rolled around this week, Dewan Tatum couldn’t help but feel nostalgic.

On her Instagram, she started on a practical note by posting a cute photo of the couple from set with the caption, “I cannot believe it’s the 10 year anniversary of the release today!! Ahhhh where does the time go??”

They’ve still got it!