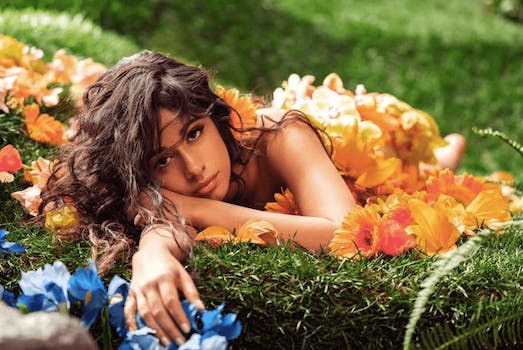 The pop songstress returns with a more mature, experimental, and expansive effort.

It’s been almost three years since singer Camila Cabello announced she would be leaving the pop girl group Fifth Harmony and embarking on her solo career.

The 22-year-old has since dropped her first studio album, self-titled Camila, gone on her first tour as a solo artist, and won dozens of awards including a Latin Grammy, MTV Video Music Award, and Billboard Music Award.

Whether you’ve been a fan since the girl band days or are just getting on board, here’s how to listen to Camila Cabello’s music and her brand-new album, Romance, which was uploaded to streaming services on Dec. 6. These are the best streaming services for listening online—and check out our first-take review below. 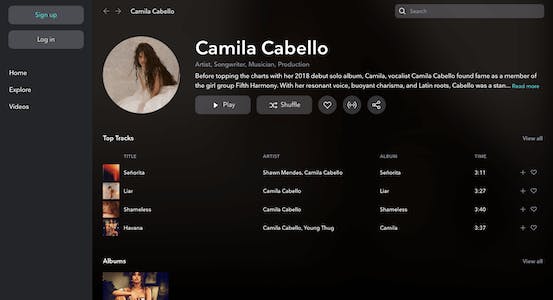 TIDAL HiFi uses FLAC-based audio files, which offer a fuller and more realistic sound than mp3 files, which are compressed and cut out much of the nuances of a sound recording. But TIDAL HiFi’s real secret weapon is Tidal Masters, which utilizes Master Quality Authenticated technology to allow users to stream digital music in the highest possible resolution. These files have the quality of original master recordings—in other words, you’re hearing the closest version of these songs to the ones that came out of the studio.

The best sound quality in the world would mean nothing without a robust catalog of music. Thankfully, TIDAL has this base covered, offering more than 60 million songs, according to its website. That’s even more than the roughly 50 million songs available on both Spotify and Apple Music. TIDAL also has access to more than 250,000 high-definition music videos, live performances (like TIDAL X Rock the Vote), and original series (like “Rough Draft,” in which artists discuss the story behind the first song they wrote). In addition, the platform offers podcasts, curated playlists, and an editorial section that includes interviews, reviews, and genre guides. 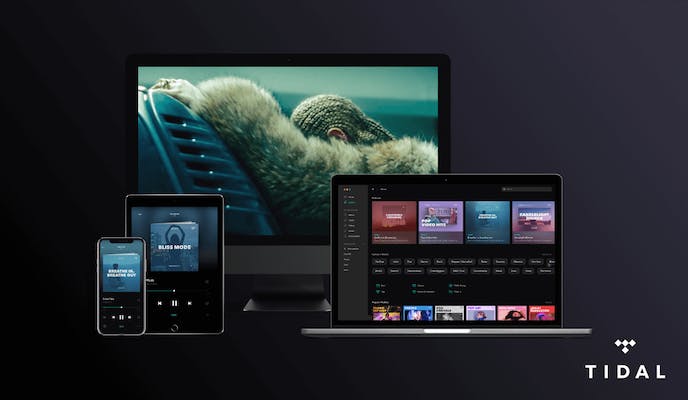 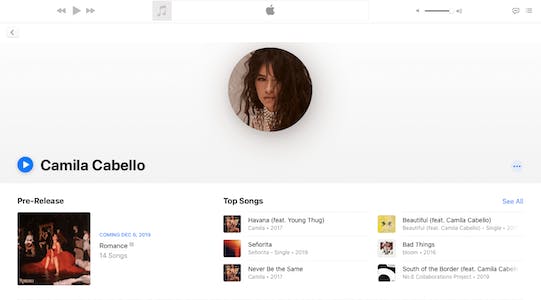 Discounts: $4.99 per month for college students.

Apple Music can be streamed from your iPhone, iPad, Apple Watch, and all other iOS devices. However, if you have an Android device, you can also download Apple Music from the Google Play Store. Apple offers a free three-month trial and three different plans for this ad-free service.

Discounts: $4.99 per month for college students, bundled with Hulu and Showtime.

Spotify was recently ranked as the best streaming service and the “pioneer in the music-streaming space” by Cnet. This service offers free listening with ads and three options for purchasing Spotify Premium. Users can also try Spotify Premium for free for three months. 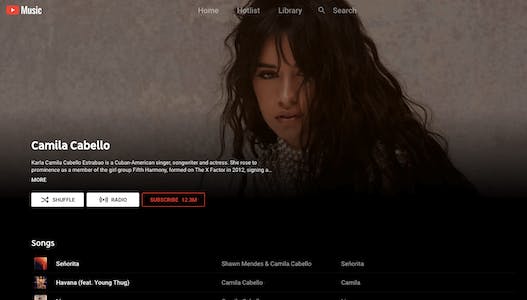 Discounts: $4.99 per month for students.

If you didn’t know that YouTube offers more than just makeup tutorials, prank videos and vlogging, you can also stream music on YouTube Music. This service has its own app and can also be streamed from your desktop. 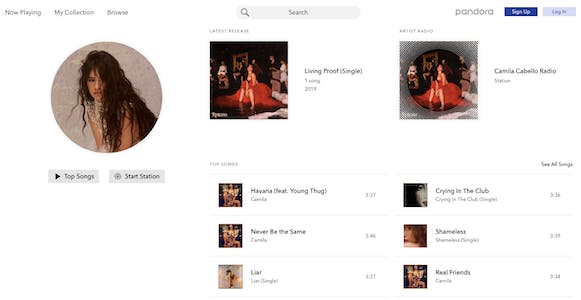 In an Instagram post from Nov. 13, the artist wrote “I’ve never lived as much life as I did writing this album. It was messy, and beautiful, unforgettable and at times so painful I wish I could forget.” She also announced 2020 European and North American tour dates and locations. Tickets can be purchased here.

As for Romance, the 46-minute, 14-song record is more mature, experimental, and expansive. She’s been a world traveler for years now, and that genre-bending taste is reflected in Cabello’s collaborators: North Carolina breakout rapper Da Baby and pop heartthrob Shawn Mendes both lend high-wattage guest performances. The thing is already a monster: “Liar,” “Shameless,” “Cry for Me,” “Easy,” and “Living Proof” have already been released as singles since September.

“I need you more than I want to!” Cabello howls on album intro, “Shameless.” “I don’t care if I’m forgiven.”

This is buttoned-up club pop for adults, but it’s still delightfully messy in theme. “Should’ve Said It” gets in its own head and boasts breathy falsetto and Spanish guitars. It’s good music designed to occupy pop’s modern societal gathering spaces: arenas, yes, but also the office desktop and the gym. It’s music that packs energy and vibrancy for both, while also being distinct enough to not become white noise.