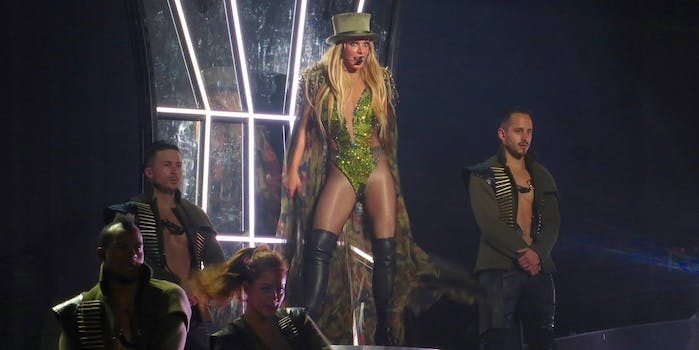 Spears called it “the beginning of a new era” as she shared with fans the release date of her ninth studio album. Glory is scheduled to hit headphones August 26 via Apple Music.

#Glory. My new album & the beginning of a new era. Available 8/26 on @AppleMusic. Pre-order tonight at midnight ET. pic.twitter.com/pkZZkC2QLR

The project will feature her latest hit “Make Me…” featuring rapper G-Eazy.

The mother of two is currently in the middle of her Las Vegas residency at Planet Hollywood.