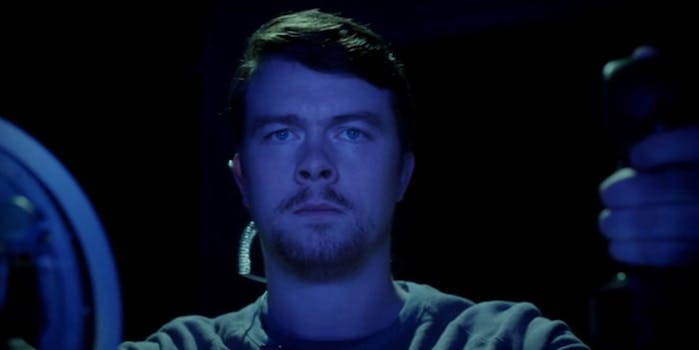 ‘Black Mirror’ to debut on Netflix in October

In its absence, the world has turned into an episode of 'Black Mirror.'

If you’ve rampaged through Stranger Things and are looking for your next alternate-reality sci-fi obsession, Netflix has some good news for you.

It was announced Wednesday at the Television Critics Association press tour that season 3 of Black Mirror, the British TV show from Charlie Brooker, would debut on Oct. 21. The show’s Twitter account was appropriately ominous.

The six-episode series will feature Bryce Dallas Howard, Halt and Catch Fire‘s Mackenzie Davis, and Game of Thrones‘ Jerome Flynn, and each episode will have a different director, one of which is 10 Cloverfield Lane‘s Dan Trachtenberg.

Considering the world has basically become an episode of Black Mirror in its absence, we can’t wait to see what season 3 brings.