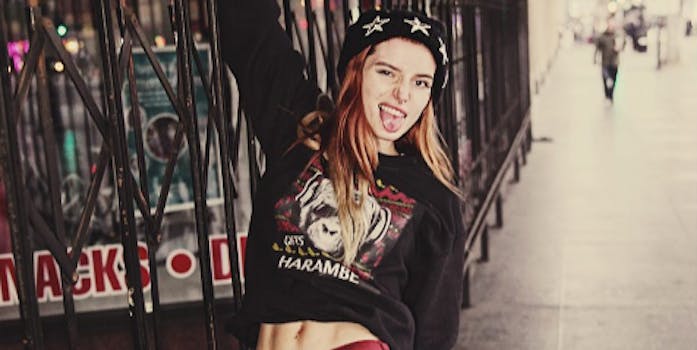 She is excited about her new coffee frother, though.

As Jezebel points out, sites like ONTD (link NSFW) ran with the story and treated the footage as authentic:

Jezebel‘s Bobby Finger got to the bottom of the footage’s origins.