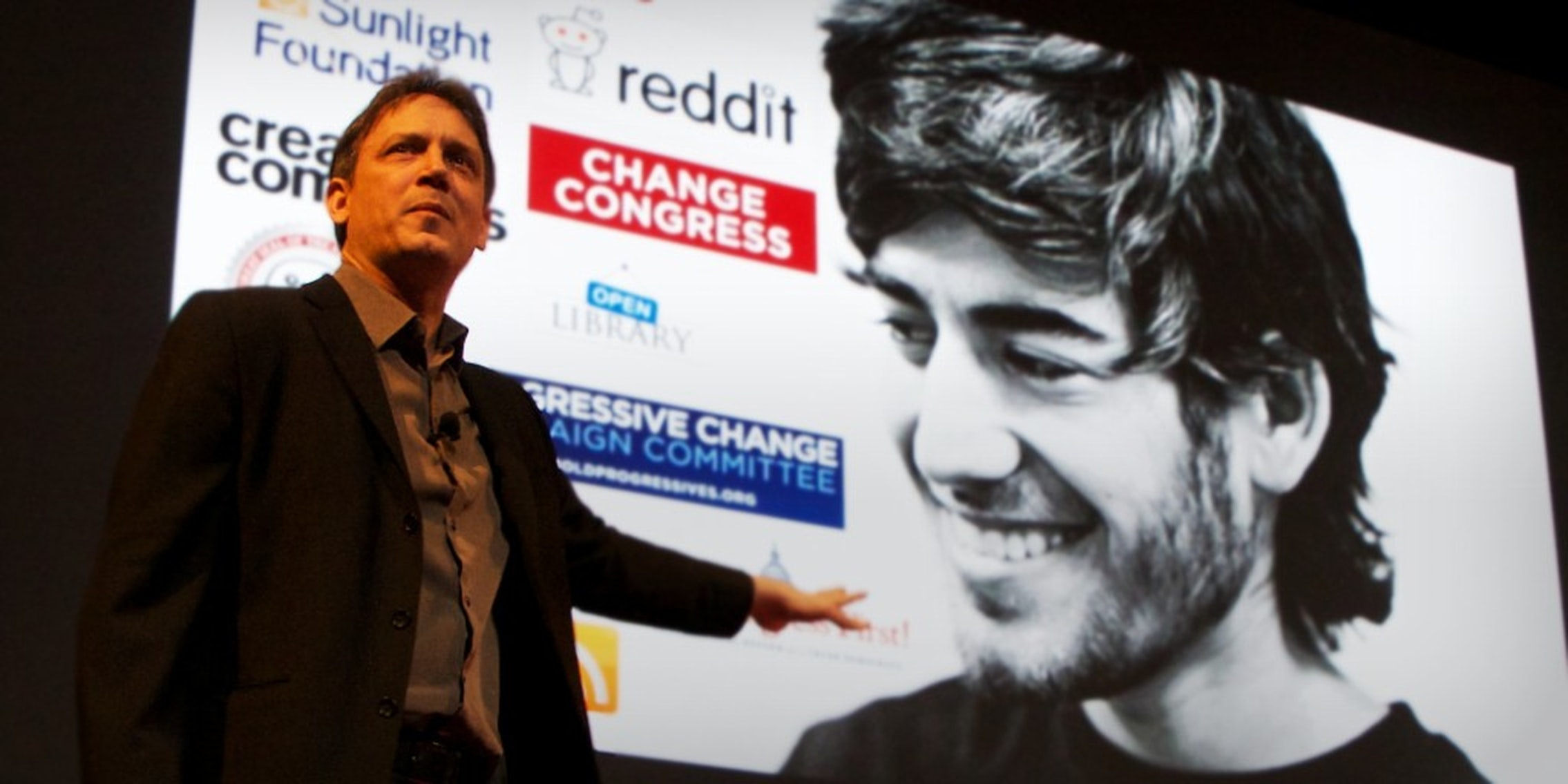 He was one of the Internet's most influential people.

On Friday, award-winning filmmaker Brian Knappenberger released his latest documentary, a profound look at the life and death of Internet wunderkind Aaron Swartz.

The Internet’s Own Boy, which debuted at this year’s Sundance Film Festival and later at SXSW, is currently being presented by FilmBuff and Participant Media at the IFC Center in New York and Sundance Cinemas in Los Angeles, and in other markets nationwide.

At 26, Swartz was found dead on January 11, 2013, inside his Brooklyn apartment after an apparent suicide. For roughly two years, the programming prodigy had lived with the possibility of spending decades in prison for computer crimes alleged by the U.S. government.

After “breaking” into an unlocked network closet at the Massachusetts Institute of Technology (MIT), and downloading a large number of academic journals, which everyone on the campus had legal access to, he was arrested by MIT police and the U.S. Secret Service and indicted on computer and wire fraud charges.

Cofounder of Reddit, Swartz dedicated his adult life, and much of his childhood, to improving and protecting the open Internet. Among his many feats of coding that live on in the foundation of the Internet, Swartz was an architect of Creative Commons and aided in the development of RSS. His leadership was instrumental in killing the controversial Stop Online Piracy Act (SOPA) bill, legislation many believed would have endangered freedom of expression online.

Knappenberger, who also directed We Are Legion: The Story of the Hacktivists, begins his latest feature with a look at Swartz’s childhood, pieced together from home movies and interviews with close family members. The intimate nature of these memories ensure that viewers unfamiliar with his story end up with just as much at stake emotionally. Witnessing Swartz’s brilliance as a small child is like watching a young Mozart at play—at which point it’s difficult to shake the horrible feeling that something irreplaceable has been lost forever.

In the end, it wasn’t video evidence of Swartz’s alleged crime that excited prosecutor’s the most, but a manifesto that expressed his personal beliefs about the freedom of information. The Internet’s Own Boy is also a reminder that humanity has a sad tradition of targeting the wisest and most conscientious among us in the name of authority.

In his life, Swartz fought the idea that academic knowledge was a luxury reserved for those who could afford it; he opposed organizations that profit by restricting the public’s access to scientific research and believed it was wrong to charge U.S. citizens a fee to download court documents that may be useful in their own defense.

In his battle to make publicly funded research available for public consumption (the kind of research that might be used one day to obliterate famine or cure cancer, for example) Swartz was opposed by no less than the world’s academic leaders in the fields of science and technology and the full force of the U.S. Justice Department.

Interviews in the film with those who witnessed the effects of the U.S. government’s investigation offer a terrifying portrayal of U.S. Attorneys seemingly bending the legal system to break Swartz while furthering their own careers.

The Internet’s Own Boy is a call to arms as well, in that it highlights the need to abolish one of the worst Internet laws ever created, the Computer Fraud and Abuse Act (CFAA). Signed into law some 27-years ago, the CFAA’s language is so ambiguous that, technically, it makes breaking a website’s Terms of Service a jailable offense. It was through the CFAA that federal prosecutors made their case against Swartz and pursued a maximum of 35-years in prison for a crime frequently compared to someone checking too many books out of a library at once.

Swartz was also an outspoken critic of mass surveillance targeting U.S. citizens, which is depicted in Knappenberger’s film; specifically, those programs managed by the National Security Agency. Five months after his death, Swartz’s greatest fears were realized by the rest of the world with the first article based on Edward Snowden’s leaks in the Guardian.

(The Guardian, by the way, along with a handful of other major news publications, including the Washington Post, recently deployed a system called SecureDrop, which was designed by Swartz to conceal the identities of whistleblowers.)

“I’m thrilled and very honored to be able to release this film,” Knappenberger told the Daily Dot. “The fight to maintain net neutrality and rein in dragnet surveillance has shown us that Aaron’s story remains as relevant and compelling as ever.”

You can watch The Internet’s Own Boy right now on Vimeo On Demand, iTunes, Amazon Instant Video, Comcast and DirecTV. For the first month, you can purchase the film exclusively through Vimeo On Demand.