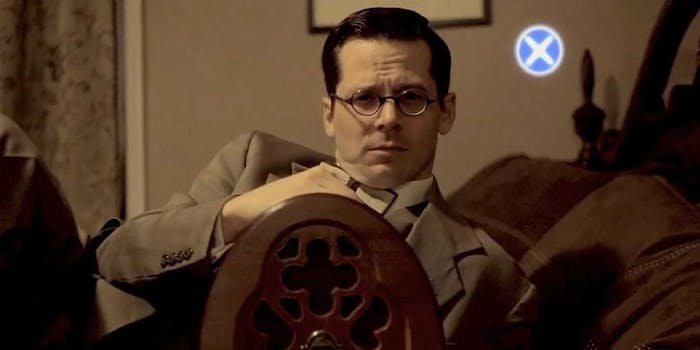 What happens when spam emails come to life?

Real-life versions of the spam that regularly invades your inbox comes knocking on one user’s door, and it’s harder to get rid of the fake contest, Nigerian scam, hacked email, and the popups than simply emptying your trash.

Holland is more than just flowers, windmills, cheese, and canals. What we may find intriguing and exquisite about that part of the Netherlands and its culture is just a way of life.

Anna Kendrick’s rendition of the “Cups” song is accompanied by different animals knocking over, stacking, spilling, and sitting in the cups that make the song.

You may not remember those songs from the ’90s as well as you think you do. The next time you catch them on the radio, make sure you know what you’re singing or else it could get awkward.

Daft Punk’s “Get Lucky” gets the screaming goat treatment just in time for the new album’s release. Like with Taylor Swift, the screech fits right alongside Pharrell Williams’s vocals, especially when he hits the higher notes.