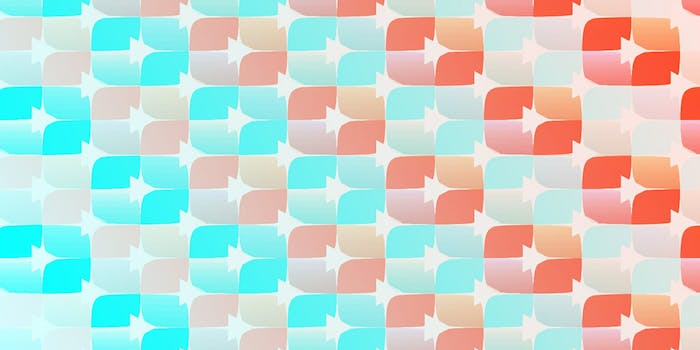 YouTube was supposed to be a dating site, if you can imagine

YouTube is the Internet’s premier source for makeup tutorials, “epic” food videos, and amazing remixes, but according to co-founder Steve Chen, it was supposed to be a dating site. Tinder with video? We shudder.

“We thought dating would be the obvious choice,” Chen said at a SXSW conference. People would have uploaded videos describing themselves and what they were looking for in a partner, as with the video dating services of the pre-Internet era. Which are now, ironically, immortalized on YouTube.

Apparently, after five days of that business model, nobody had uploaded a video—so the founders opened the platform to all manner of content, and YouTube as we know it was born.

But just what sort of features would YouTube dating have provided?

Anyway, that’s the alternate history, but it doesn’t matter. Everyone knows that YouTube is for pointing out elephants.