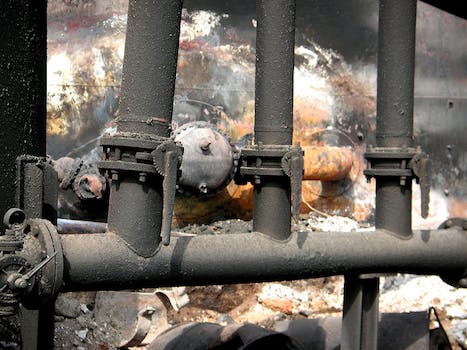 A 14-year-old Georgia boy facing charges of housing and manufacturing explosive devices may have just seen his legal case go up in flames thanks to a series of videos and comments attributed to what it is allegedly his YouTube account.

The unidentified boy was arrested last Monday in Canton, Ga., after police found “several devices that appear to be pipe bombs inside [his parents’] residence,” according to assistant police chief Todd Vande Zande. He is believed to be the individual behind YouTube channel Blake6841.

Despite having only five subscribers, the account has received attention for posting since-deleted videos detailing how to make pipe bombs and leaving tutorials and advice in the comment sections of like-minded videos.

Blake68412 left a note on a video titled “Columbine Shooting—Cafeteria bombs” in which he explained the effect that a powder pipe bomb could have if placed in an air vent.

In another, posted to a video of a newscast about a 2010 school bombing in Detroit, Blake68412 explained that that he was a 14-year-old bomb maker who’s “made them for a few years now.

“My parents buy the stuff i need,” he wrote. “I could of made one bomb, strong enough to blow the whole school up. And burn all those little kids to hell.”

Ashleigh Merchant, the suspect’s attorney, spoke with WSB news in Atlanta shortly after investigators obtained the videos and corresponding comments.

“It is my understanding that this is my client’s Internet account,” she said. “I think that it’s a huge problem. I’ve had a number of cases where the state has used things that my client has put on the Internet against them in trial.”