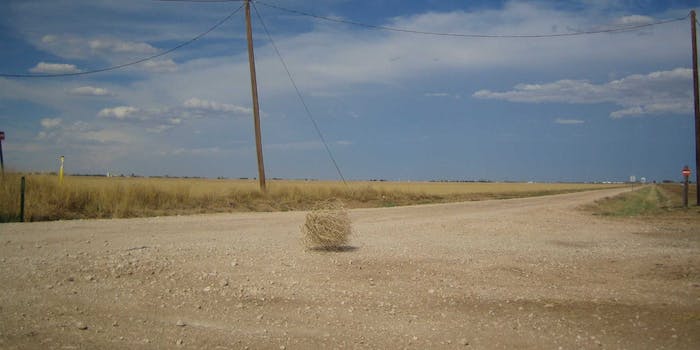 Stacy Makhnevich's lawyers say that after she provoked the Internet's wrath, they haven't seen her for months.

The Manhattan dentist who tried to fine an unhappy patient for leaving her bad reviews on Yelp has gone AWOL, shuttering her business and not showing up to court.

“Defendant Makhnevich has closed its business in New York, has closed its offices, and has not made herself available to respond to this matter,” her lawyers announced in June.

Avoid at all cost! Scamming their customers! Overcharged me by about $4000 for what should have been only a couple hundred dollar procedure.

Makhnevich seemed to think she was within her right to silence Lee, as she’d had him sign a controversial waiver titled “Mutual Agreement to Maintain Privacy,” which, in theory, would give her the copyright to any review written about her practice. She issued Digital Millennium Copyright Act (DMCA) copyright takedown notices to Yelp to take down Lee’s review—though Yelp clearly didn’t comply, as the review still stands almost two years later.

But people who did respond? Hundreds of people who heard about Lee’s story, and without indicating they’d ever gone to her for dental work, flooded Makhnevich’s Yelp page with one-star reviews.

With no idea where Makhnevich went, her lawyers successfully petitioned Tuesday to leave Lee’s class action suit against her.

“It’s quite possible that the consequence of her having this contract is that she had to give up her dental practice,” he added.