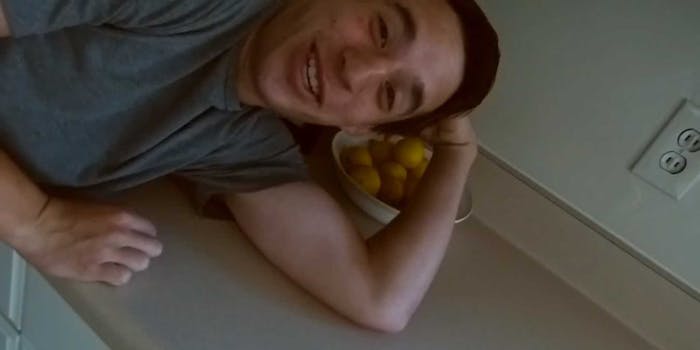 This is every vlog ever

"Trying to rack up the comments by telling you to share your experiences down below."

“Short sentence that grabs your attention and hints at what I’m going to be talking about!”

That’s the introduction to practically every personal vlog ever made. YouTube user Anthony Nold realized this and decided to open his video “World’s Best Vlog Ever,” a parody of the vlogging community, with the line itself.

According to Nold, ideal vlogs don’t just contain attention-grabbing sentences. There are many more elements that have been fine-tuned to perfection over the years by giddy, Justin-Bieber-loving experts. Among them:

His formula appears to work. “World’s Best Vlog Ever” currently has more than 66,000 views.