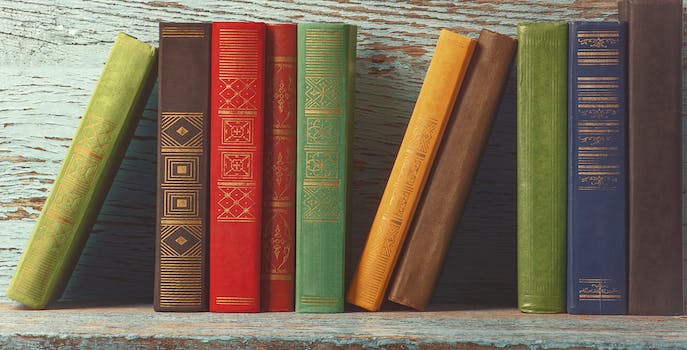 Woman is roasted on Twitter for calling diversity in books ‘unrealistic’

Books allow us to see the world through someone else’s perspective. Reading books only by people who share a similar background negates this point. But one woman thinks that not all books need diversity in characters and settings. She apparently just wants books for and about white people.

“Can I just be controversial for a minute? I don’t want diverse books. I want realistic books,” she tweeted along with an image of a longer block of text on this really terrible take.

The woman has since deleted the tweet and made her account private. (If you’re wondering where she lives where neighborhoods of only white people are considered “realistic,” it’s Vermont, according to her Twitter profile.)

The tweet was screenshotted before it was deleted, and people began rightly tearing it apart. The woman’s “Can I be controversial for a minute?” opening line turned into a meme.

WHEN KIDS GROW UP NOT SEEING THEMSELVES IN BOOKS THEY GROW UP FEELING LIKE THEY DON'T MATTER.

CaN I JusT Be cOnTRoversIAl foR a MiNUte? I dOn't wAnT DIverSe bOOkS. I wANt rEAlIStIC bOoKS. pic.twitter.com/RX60GG0R7N

CAN I BE CONTROVERSIAL FOR A MINUTE? Unknown white writers are flashing their racism to get noticed, since their books ain't cuttin' it.

THE INPUT OF WHITE AMERICANS ON TOPICS LIKE DIVERSITY IS IRRELEVANT

IF U ARE WHITE + AREN'T ATTEMPTING 2 DISMANTLE INSTITUTIONAL WHITENESS, UR COMPLICIT IN RACISM

Do we really need more books about white people living in the suburbs?

CAN I BE CONTROVERSIAL FOR A MINUTE? BOOKS ABOUT YOUR GENTRIFIED WHITE-ASS SUBURB ARE FUCKING BORING ANYWAY.