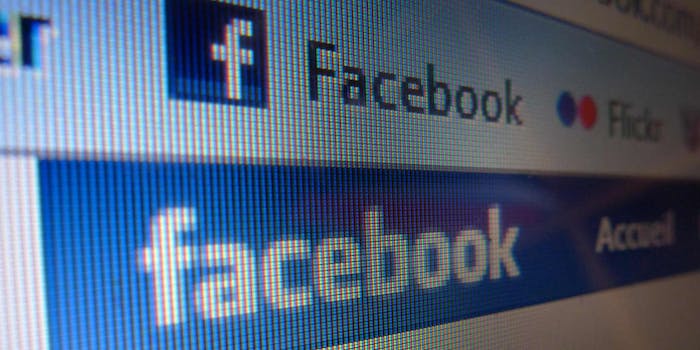 This Facebook app knows you better than you know yourself

Posting a status to Facebook is more difficult than it initially seems. First, you have to think of something to say. Then you have write it out in your own words. Finally, you have to click a button actually posting your brilliant witticism for the whole world to see.

For the laziest people in the universe, it’s kind of an enormous hassle.

Luckily, a team of engineers who competed in a hackathon at Princeton University earlier this month have created an app called What Would I Say?. The app digs through your Facebook history and automatically spits out new status updates based on your previous posts.

Here are some of the better statuses the app came up with for me:

While What Would I Say? clearly isn’t a great substitute for outsourcing my Facebook statuses. However, in its own strange way, the app yielded a window into my psyche. In looking at about 100 of the auto-generated statuses, I learned that I like to post about music and politics, have a tendency to use cutesy Internet slang and write the word ?just” far too often.

In an email to the New Yorker, cocreator Ugne Klibaite explained that, even though the app mines users’ Facebook data, people shouldn’t worry about it suddenly going out and stealing their online identity. “Everything happens user-side,” Kilbaite wrote. ?We never see any information, including user names, posts or anything else. We don’t even have a database.”

Even if What Would I Say? were capable of storing all that information, it’s unlikely be particularly convincing in most cases without some serious human curation. When I plugged my own Facebook profile into the app, most of the statuses it generated were essentially context-free gibberish—kind of like my own personal @Horse_ebooks, just less ultimately disappointing.

You can also plug in the Facebook URL for celebrities. Sometimes, especially in cases where the famous person tends to always post about the same topic, the results can actually be pretty convincing.

And here are his What Would I Say? statues:

Kind of hard to tell one from the other, right?

More than anything else, using What Would I Say? feels a lot like interacting with a robotic version of yourself that’s gradually breaking down. Which, at the end of the day, is actually a whole lot more interesting than a program automating something that’s pretty much the easiest thing in the world.