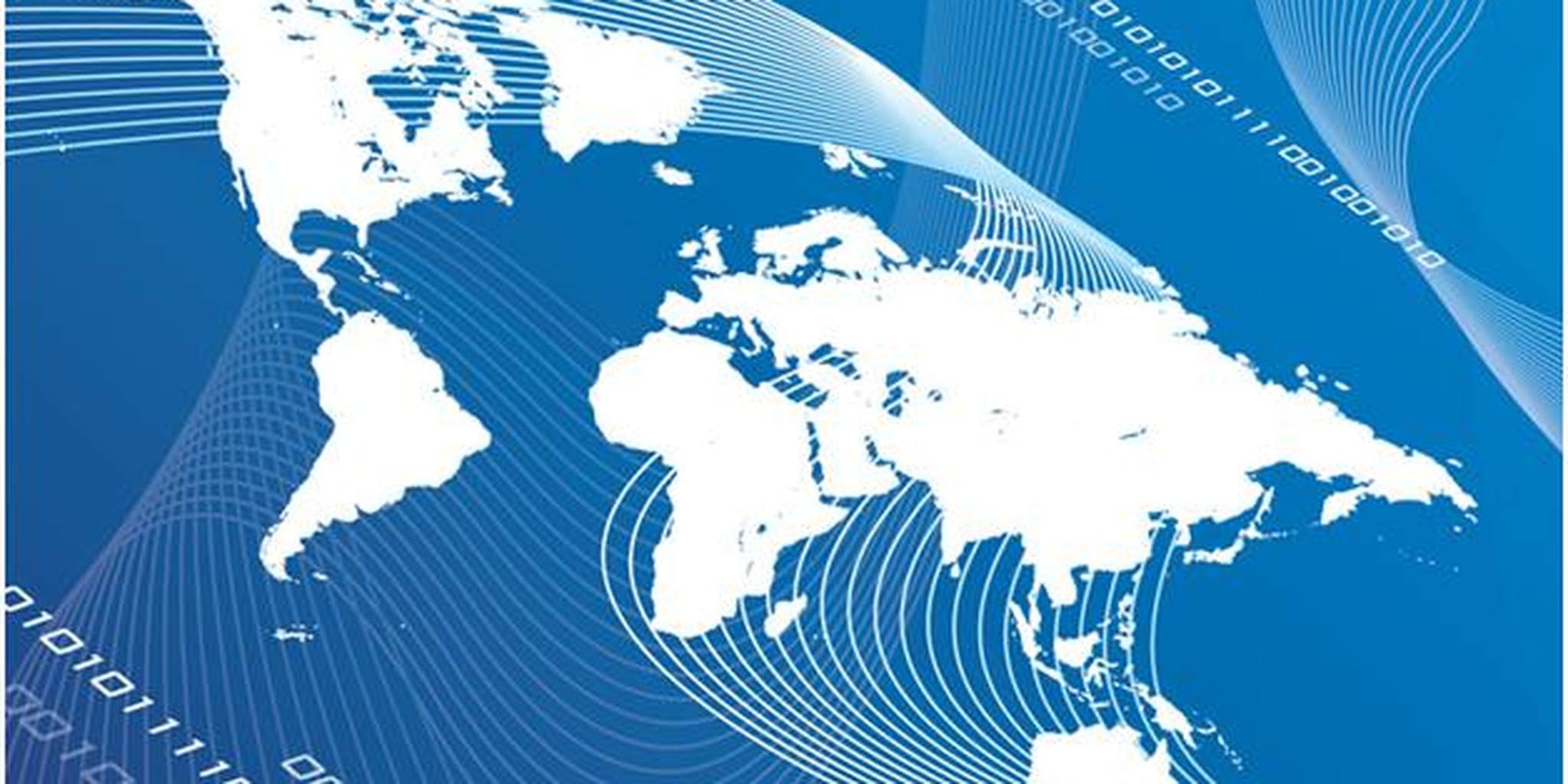 Here's what you need to know about the Trans-Pacific Partnership agreement, which is currently being negotiated in Lima, Peru.

The United States and 10 governments from around the Pacific are meeting yet again to hash out the secret Trans-Pacific Partnership agreement (TPP) on May 15-24 in Lima, Peru. The TPP is one of the worst global threats to the Internet since ACTA. Since the negotiations have been secretive from the beginning, we mainly know what’s in the current version of this trade agreement because of a leaked draft [PDF] from February 2011. Based upon that text, some other leaked notes, and the undemocratic nature of the entire process, we have every reason to be alarmed about the copyright enforcement provisions contained in this multinational trade deal.

The TPP is likely to export some of the worst features of U.S. copyright law to Pacific Rim countries: a broad ban on breaking digital locks on devices and creative works (even for legal purposes), a minimum copyright term of the lifetime of the creator plus seventy years (the current international norm is the lifetime plus fifty years), privatization of enforcement for copyright infringement, ruinous statutory damages with no proof of actual harm, and government seizures of computers and equipment involved in alleged infringement. Moreover, the TPP is worse than U.S. copyright rules: it does not export the many balances and exceptions that favor the public interest and act as safety valves in limiting rightsholders’ protection. Adding insult to injury, the TPP’s temporary copies provision will likely create chilling effects on how people and companies behave online and their basic ability to use and create on the Web.

The stated goal of the TPP is to unite the Pacific Rim countries by harmonizing tariffs and trade rules between them, but in reality, it’s much more than that. The “intellectual property” chapter in this massive trade agreement will likely force changes to copyright and patent rules in each of the signatory countries. Accepting these new rules will not just re-write national laws, but will also restrict the possibility for countries to introduce more balanced copyright laws in the future. This strategy may end up harming other countries’ more proportionate laws such as Chile, where a judicial order is required for ISPs to be held liable for copyright infringement and take down content. Such systems better protect users and intermediaries from disproportionate or censorship-driven takedowns. If the final TPP text forces countries to adopt a privatized notice and takedown regime, this could imply the end of the Chilean system. It would also undermine Canada’s notice and notice regime.

The content industry can and will continue to buy and lie to get its way to get laws that protect its interests, and what it wants more than anything is for us to remain passively ignorant. They did it with SOPA, ACTA, and now it’s TPP [ESP]. It’s going to be a challenge to defeat these policies, but we can do it. The TPP is slated for conclusion this October, but our goal is to get the worst of these copyright provisions out of it. The way to fight back is to show that we will not put up with this: to demand an open transparent process that allows everyone, including experts from civil society members, to analyze, question, and probe any initiatives to regulate the Internet. The secrecy must be stopped once and for all.

Take this action and join over 26,000 people to send a message to your elected representatives. Let’s call on Congress to demand for the immediate release of the text of the TPP, and make this process become democratic and transparent once and for all.

Below is our infographic highlighting the most problematic aspects of TPP. Please spread the word about how this agreement will impact you and your country. Right-click and save the image for the PNG file, or you can download the PDF version below. Remix it, build upon it, and get the word out. Let’s protect and defend the Internet from this secret trade deal.

This story was originally published by Electronic Froniter Foundation.

By Katitza Rodriguez and Maira Sutton