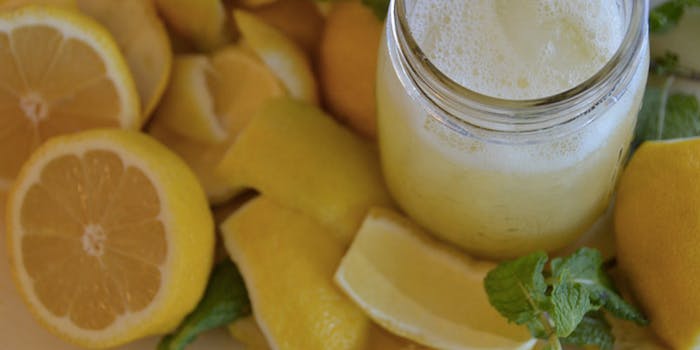 White people demand to know what lemonade is

Beyoncé’s Lemonade broke the Internet for a second time this past weekend. The HBO special, as well as the highly anticipated album—released exclusively through Tidal—instantly cemented her status as a cultural icon and tightened her already unbreakable grip on the zeitgeist.

Life gave Beyonce lemons and she used them to slay me. #Lemonade

As you can see from that extremely accurate last tweet, Beyoncé stopped the world once again and made us listen to an entire body of work—which is rare in a time where record labels are more focused on catchy singles.

But Queen Bey aside, there’s a bigger issue that needs to be addressed here: White people have no idea what lemonade is. If you think I’m joking, take a look at what some of these clueless Caucasians have been tweeting lately.

How’s this even a thing? How could society have failed our white citizens by not teaching them that lemonade is just juice made from squeezed lemons? “How the fuck you never heard of lemonade? Shit’s refreshing af,” my editor wrote in an email just now. Dude is pissed.

For the white people out there who still don’t understand what lemonade is, here are some helpful visuals.

But, most importantly, this is lemonade:

None of that should be difficult to understand.