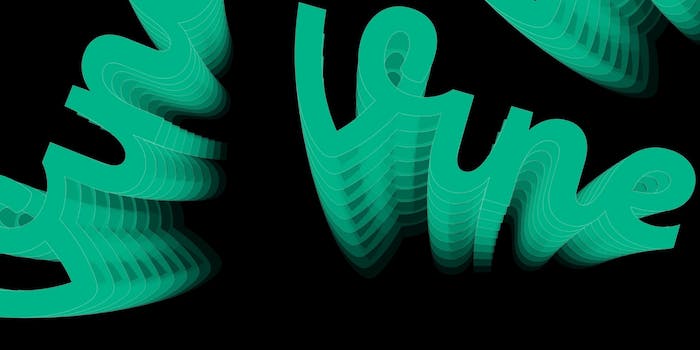 Game of Thrones star Maisie Williams and comedian Bo Burnham are among those who've spoofed Inception on Vine.

If you still think six seconds is too short to do anything with, step aside. But if you feel like you’ve mastered the Vine and are ready for level two (or three or four), meet #Vineception.

#Vineception, at its base level, is the art of placing a Vine within a Vine à la Inception‘s multi-level dreams. The tag is used for different styles of Vines, including recording someone else while they’re capturing a Vine or (as in this Vine by cartoonist Heather Christianson) using a mirror to recursively show the app.

In other #Vineception videos, you’ll see people or pets watching vines of themselves.

Perhaps the best #Vineception application, however, is in creating music. Users multitrack their own six-second songs over several Vines (#selfcollab is another popular tag for that), collaborate with others (#SongCollab), or add harmonies to tunes they like.