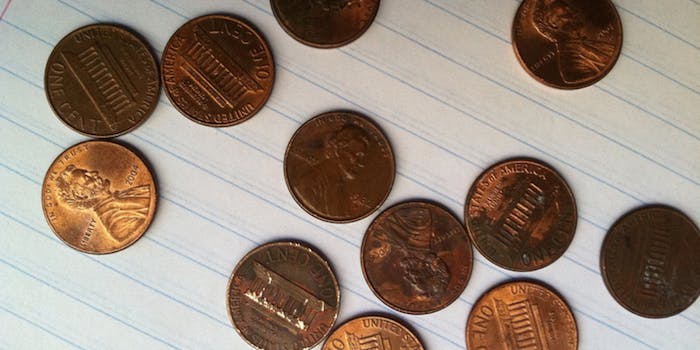 I need to get into heaven.

I get #FOMO when my friends order food without me—it’ll be way worse if I miss out on this. Moreover, I feel I haven’t put enough thought into how to get into heaven. What if I get to the gate and have to do long division by hand? Send an email without a typo? Answer a simple trivia question?

“OK, Mr. Savitt, everything looks good: You donated to charity, worked for a nonprofit… Wow, I see here that you were even nice to your ex, that’s special, so just tell me what the world’s most poisonous plant is and I’ll let you right in.” That’s actually a recurring dream I’ve been having. And the worst part is the person asking me is always Napoleon Dynamite.

All hypotheticals aside, I’d say that I’m a good person. Bad people kill, steal and manipulate. Great people (Gandhi, MLK Jr., Liz Lemon, Buzz Lightyear) inspire positive action and change lives. I’m somewhere in between. If someone accidentally drops a glove on the ground I’ll politely let them know, but I probably won’t give you a ride home if it’s too far out of the way.

But the other day something dawned on me: I need to start trying a little harder if I do want to get into heaven (which I can only imagine is like a club but with more chocolate fountains and Aristotle is just constantly posted up by the bar). So when Leap Day 2016 rolled around, adding an extra 24 hours to the year, I set out to make a difference. Like red velvet cupcakes, I, too, wanted a legacy.

However, I knew that if I was going to make a real, tangible difference, I had to do it my way: without leaving the couch. I found that my options were fairly limited—especially as all the cool acts of goodness have already been done. Thanks a lot, Abraham Lincoln and whoever invented Shamrock Shakes!

Then, just as I was about to throw in the towel (which was a Lay’s bag) to see what Fuller House was all about, I had an amazing idea. It would change lives like nobody had ever imagined. I was one word away from solidifying myself a place in Heaven.

Venmo! Fucking, duh! Everyone loves that ish. I don’t even carry money around anymore. If you look in my wallet you’ll just find Wheat Thins. Venmo was the perfect platform for paying it forward. Literally! (Get it? Because pay, like money. Email me if you still don’t get it).

I wouldn’t send money to my friends, who are constantly graced by my charm, wit, and unparalleled modesty, but to strangers. And not just to one, but to tens—nay, thousands. No, no, too much. Calm down, Jon. I would pay it forward to one hundred strangers. Not one more and not one less. Maybe less, though, because that sounds pretty tedious.

I Venmo’d one penny to Caroline from New York and also to Jake from Arizona and even Eliza from Rhode Island. Fun fact: I thought Rhode Island was a myth up until now, like people who exercise before work.

I venmo’d the only Jeb Bush on Venmo. 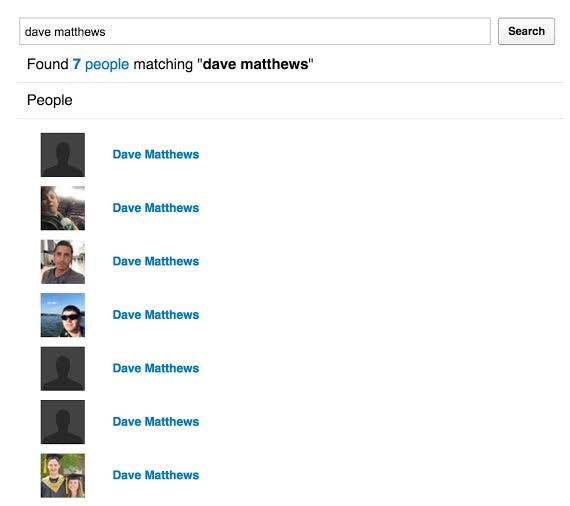 I know what you’re thinking: “A penny? So what?” Excuse me, I didn’t know you were royalty. I bet you also put milk in your cereal like a billionaire.

Do you know how many things you can do with a penny, though? According to this extremely compelling listicle, a lot. Including:

In return for the generous cent, each recipient was instructed to write me a handwritten note (in cursive) stating what they spent the money on. It’s kind of like having a pen pal, only I don’t really want to hear from them. I am, however, excited to see how much is spent on weed—and if I somehow become an accessory to murder. Fun times ahead.

Just remember: One person’s penny is another person’s 1/99th of a small Wendy’s frosty—or 1/249th of this Air Bud DVD.

See ya in heaven.