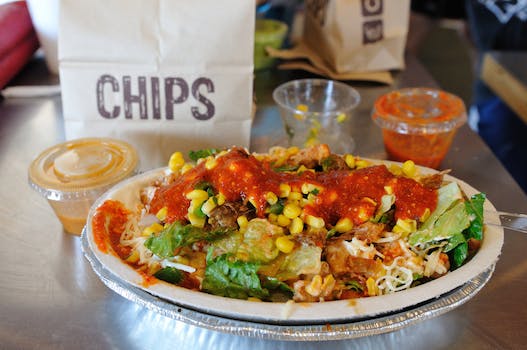 People are blaming Muslims for Chipotle’s lack of carnitas

In case you’ve somehow forgotten about that tear-jerking Super Bowl commercial from a few years back, Chipotle is about way more than just serving up amazing burritos that cure all your hangover blues. The fast-food chain has a conscience and strives to provide customers with food that not only tastes great but also is sourced from suppliers who treat their animals ethically.

But sometimes high standards can cause a decrease in supply. That’s why, when the restaurant discovered that one of its pork suppliers wasn’t meeting its standards during a routine audit, Chipotle suspended its purchasing. That suspension caused a lack of pork—and thus a lack of tasty carnitas in some of the restaurant’s locations.

Chris Arnold, a spokesman for the company, told CNN, “Without this pork, we cannot get enough pork that meets our responsibly raised standard for all our restaurants, and we will not be able to serve carnitas in some locations.”

But to some people, the temporary lack of pork that “comes from pigs that are raised with outdoor access or in deeply bedded pens, and without the use of antibiotics” translated into full-blown sharia law.

Quickly, folks began taking to Twitter to decry the company for succumbing to demands from Muslims, or being run by members of the religion.

http://t.co/rcWOrWoAwg CHIPOLTE TAKES PORK OFF MENU STATES IT IS BECAUSE OF HOW THEY HOUSE THE PIGS THAT'S BS- STOP APPEASING MUSLIMS

One protesting tweet even got a response back from Chipotle.

@HomerWhite Actually it is because we’re not able to source enough responsibly raised carnitas, but hope to have it back when we can. -Rusty

Though there’s no timeline on when the pork will be resupplied to all its locations, something tells us the franchise isn’t concerned with losing the business of bigots.