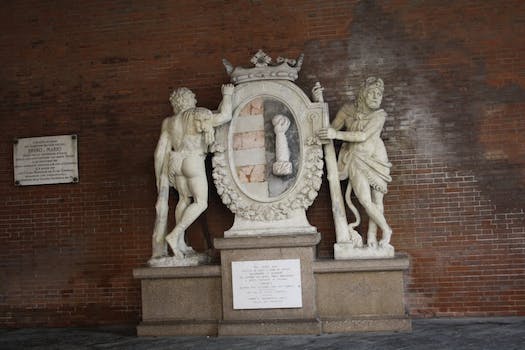 No selfie in the world is awesome enough to warrant arrest.

In traveling abroad, one must exercise proper restraint when faced with awe-inspiring art and above all follow this decree: Thou shalt not take a selfie too close to a priceless statue.

It’s hard to feel bad for a couple of tourists who decided to disregard this bit of common sense while sightseeing in Cremona, Italy: The pair reportedly took their wacky self-portrait-shooting to the next level and broke a piece of an invaluable sculpture in the process. 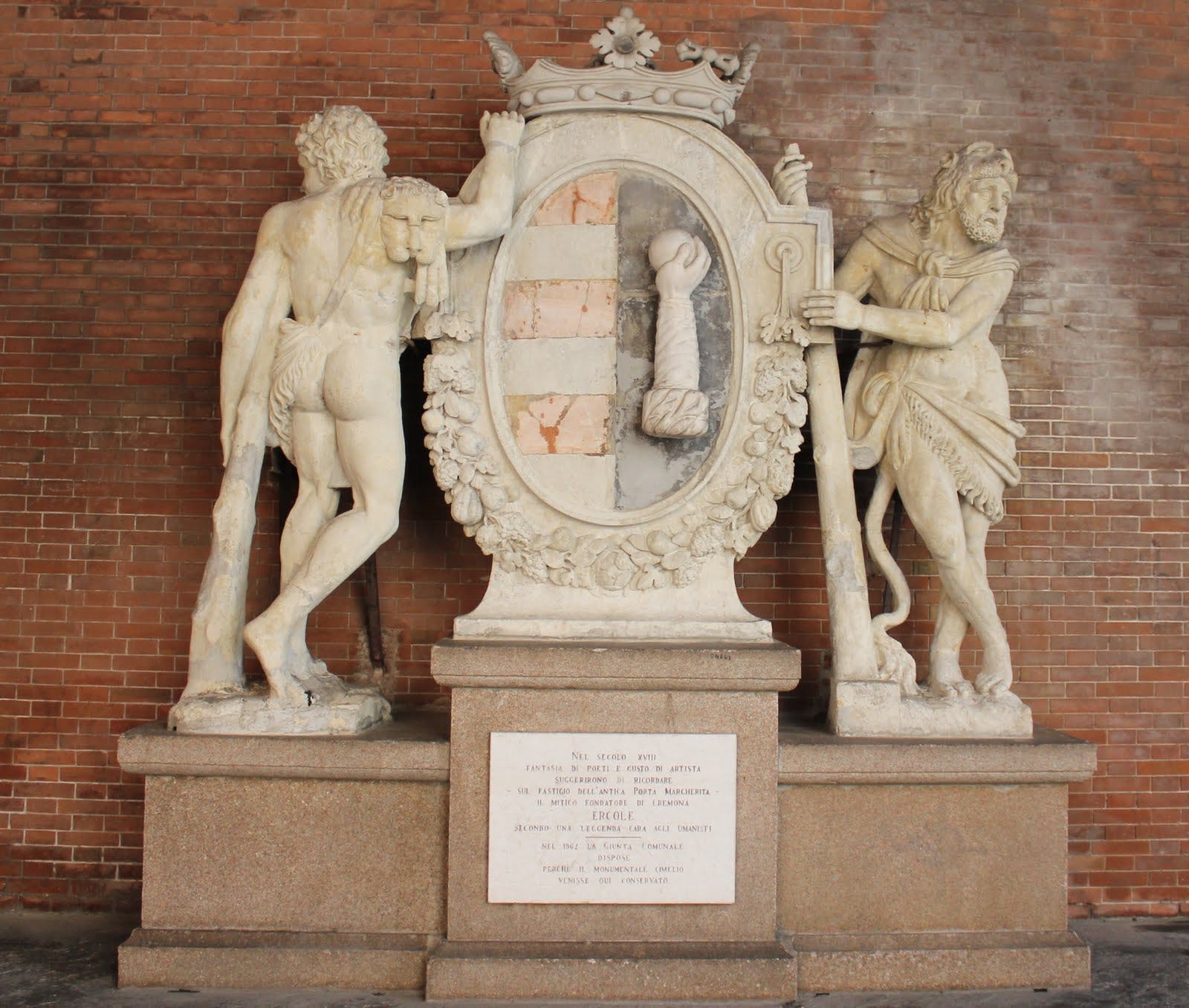 Statua dei due Ercole or the “Statue of the two Hercules” is located under the portico of the 13th-century Loggia dei Militi and features two copies of the mythological hero raising a large shield emblazoned with Cremona’s coat of arms. It’s estimated to be over 300 years old.

According to Corriere della Sera—which also posted a gallery documenting the damage—a piece of the marble crown atop the statue broke off after the culprits hung onto it with their full weight. The sculpture is to be assessed by art experts who will determine if restoration can still be done. The men responsible may then face criminal charges on grounds of vandalism.

Ancient artifacts are old, and they’re bound to break over time, you may say. Had the two hooligans—whose nationalities remain unknown—been a few inches away from the statue when a piece of it happened to fall off, it would be understandable and maybe considered an accident, sure. However, when the statue in question is regarded as the symbol of the city, and its destruction is caused by two men climbing the monument, it’s no longer an unfortunate coincidence but an actual punishable offense.

Moral of the story: Your inner selfie enthusiast may be willing to do #anythingforthegram, but unless your travel itinerary includes a hefty fine and a persona non grata status, keep the cam in your pocket—we’ve seen all this stuff on Google Images anyway.