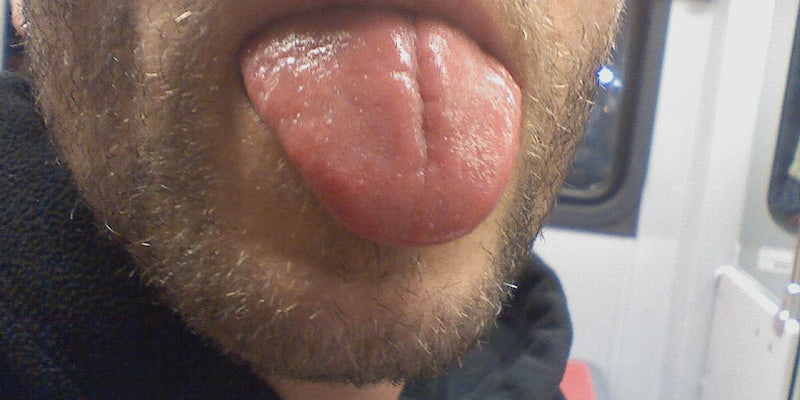 “There was this movie that came out sometime in the ‘90s. It had Chevy Chase, John Candy, and I think Demi Moore in it and they were all in an old house surrounded by a junkyard filled with traps. Why can’t I remember what that movie was?! This is going to bug me all day!”

Chances are, you have faced such a dilemma from time to time. You remember certain details but not a title. You remember a melody but no lyrics. The total amount of information you need is, well, right on the tip of your tongue.

Thanks to the sleuths at r/tipofmytongue, a section on social news site Reddit, you can now get that jump-start your memory needs.

The subreddit, started by moderator surfwax95 on Aug. 12, 2009, was created in an effort to reduce such material on r/askreddit, an open forum for questions posed to the Reddit community.

“I’m kind of getting annoyed with the barrage of ‘Help me remember the name of this song, film, whatever’ lately. Arrange and post them in /r/tipofmytongue,” surfwax95 wrote.

The idea was initially met with skepticism from fellow redditors.

“Good thing, because was there no place where you could ASKREDDIT anything before,” user w0wzers commented.

“Because if you don’t know the title of something, but can recount a few vague scenes, Google is useless,” surfwax95 answered. “Redditors, on the other hand, can be quite helpful in these situations.”

The skeptics were ultimately proved wrong.

“TOMT doesn’t suffer from a lot of the spam or troll issues that are seen elsewhere, which is one of the many reasons I really enjoy being a mod here,” sjhull said.

“It’s mostly helping out, being nice to people.”

Users who are looking for information post every detail they can remember as a “case.” Fellow redditors will then chime in, offering suggestions or additional information. If the OP’s, or original poster’s, mental bell is rung, they commemorate the occasion by marking the case as “solved.” Otherwise, it will remain “unsolved.”

For example, user fatalisticfatalist recently requested the assistance of Tip of My Tongue subscribers in recalling the title of a book.

“A man is sentenced to prison on an island where everyone calls each other by their last name and respect is the currency,” the post’s title read.

A few sleuths chimed in with their suggestions and well-wishes, but it was ultimately user Gumderwear’s suggestion of The Penal Colony that led fatalisticfatalist to mark the case as solved.

Another case, which has since gone cold, involves user triscut900’s quest to find a word for when one “completes a task using very few resources, or when something is cost-effective.” Terms like “efficient” and “frugal” are not quite right. Can you help out with the case?

Moderator damontoo crunched some numbers for the Daily Dot. Out of the last 1,000 cases posted to the subreddit, 484 have been solved.

If Google isn’t doing the trick for you, perhaps you can share your own dilemma with the folks at r/tipofmytongue.