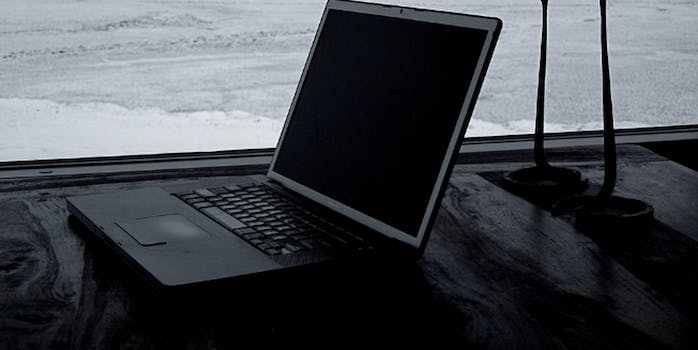 Actually, the Deep Web is boring and stupid

We've never seen anything so shallow.

The Deep Web is couched in more mysticism and hand-wringing than any other legend on the internet. It’s dark, it’s spooky, it’s a place where you can buy esoteric drugs and ultra-rare pornography. I hear you can hire a hitman there! That’s incredible! All our childhood dreams and sci-fi about cyberspace’s endless, terrifying possibility are true!

But when you finally puff out your chest and navigate to Tor, you realize that you’re dead wrong, and the Deep Web is very, very boring. Just as ordinary as the rest of the internet, but with way more broken links and longer load times. I’m not trying to destroy the fantasies you might have about a Harry Potter–esque secret society lurking in plain sight, but the reality is that the Deep Web is far more accessible than you think, and purely unspectacular in practice—at least to the layman.

If you’re gonna party on the Deep Web, and you’re not, like, trying to get arrested, you’ll probably end up at a place like the r/onions subreddit, where you’ll run into a bunch of verbose URLs promising a ton of magical, borderline-illegal spoils. Maybe you’ll check out the promising “Hidden Wiki” and browse a catalog of interesting rabbit holes. Then you punch in an address for “The Hitman Network,” which sends awesome, teenaged chills up your spine, but find something like this. 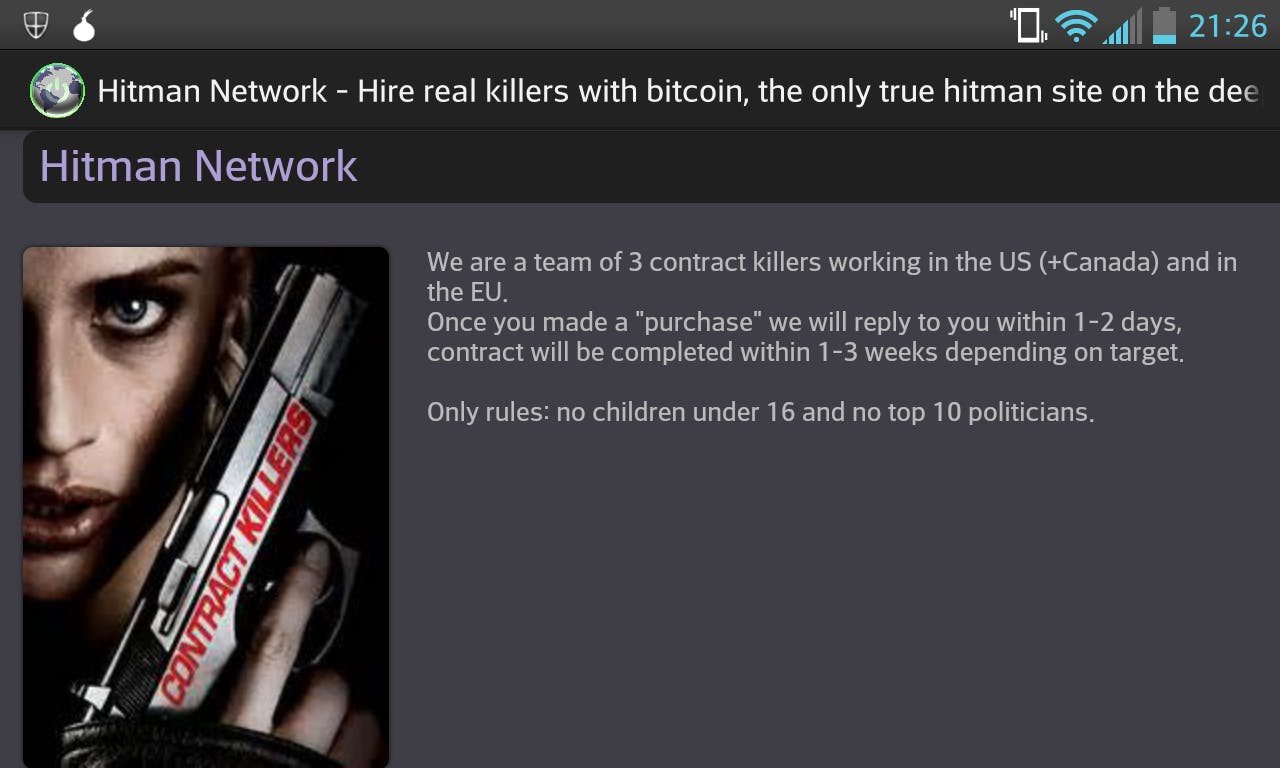 Whoops! Turns out your “hitman network” was made by some shitheel 15-year-old in a Slipknot shirt and a decent high school web design program. Bummer! That sure would’ve been cool if you were the most gullible person in the universe!

That’s the main difference between the web and the Deep Web. When you’re browsing the surface, you take everything with a grain of salt, but the semantic power of onion sites convince reasonable, god-fearing people to believe everything on the internet.

Most of the time though, you’ll just see stuff like this.

Literally 95 percent of all the onion sites you’ll find lead to broken pages. Maybe this is due to the instability of the Deep Web, or maybe it’s just the volatility of hosting costs when your allowance only shows up once a month, but yeah. The broken link above was supposed to send me to a assassin’s forum or something. Which, I’m sure, would’ve allowed me to make a lot more jokes.

It’s not to say the Deep Web isn’t worth browsing. It’s a fun way to kill some time. Like, look at this barren website claiming to sell guns in the U.K.

But I think the biggest indictment of the Deep Web for me, personally, was this time I found a site dedicated to the tunnels beneath Virginia Tech. It’s that weirdo, home-cooked sort of urban exploration I love, and it seemed like a genuinely unique, Assange-esque discovery that provided a glimpse behind the façade. 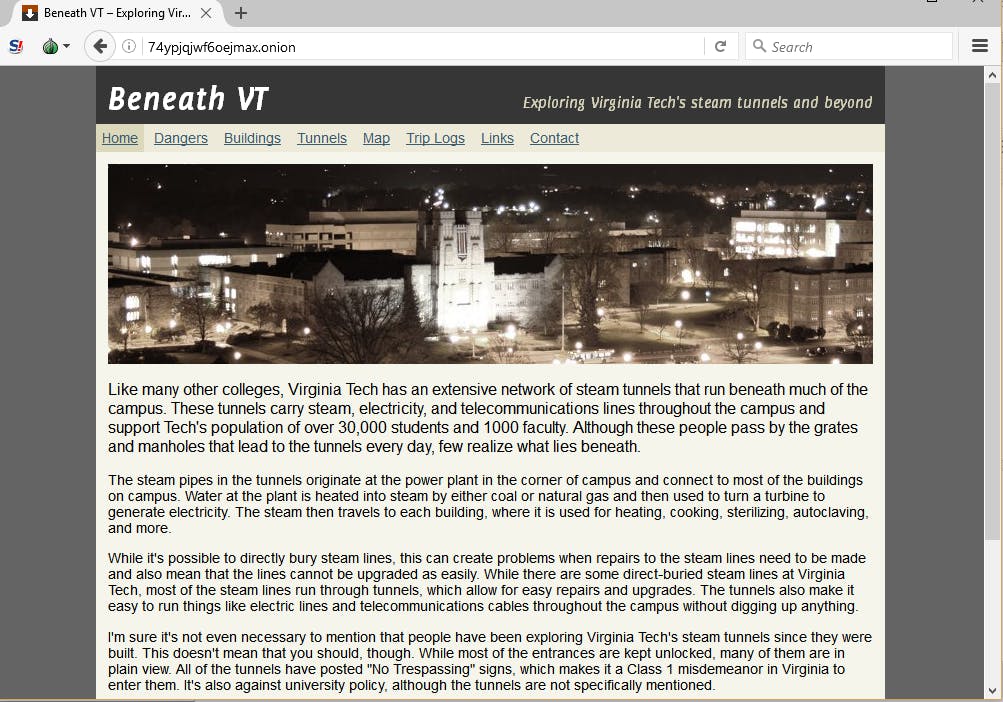 A couple days later, though, I realized the site was mirrored on the normal internet too. Totally reachable by your mom. No detective work necessary. Sorry, kids.

Still, you should go enjoy the Deep Web. Go look at all the silly bullshit the world’s idiots are uploading in the dorkiest act of defiance ever, but don’t expect anything interesting. Don’t expect your perspectives to be altered. Maybe you’ll stumble onto something legitimately mythic, but it’s far more likely that you’ll come away realizing you were way more woke than you thought.