When a hydraulic press battles a stick of dynamite, we all win

It’s a concept as simple as it is beautiful. Take an industrial hydraulic press and crush everyday items with it.

The crew members of  The Hydraulic Press Channel has certainly come a long way since they were crushing clay men.

They’ve crushed ice, batteries, and even a $4,000 diamond. So, what frontiers are left for these brave pioneers? Obviously, it’s time to start blowing shit up.

In what might be the best YouTube crossover ever, the Hydraulic Press team met up with the good people at Swedish Dynamite (which sounds like a band we’d definitely go see) to find out what happens when you try crushing a stick of dynamite with a hydraulic press.

Turns out, not much. 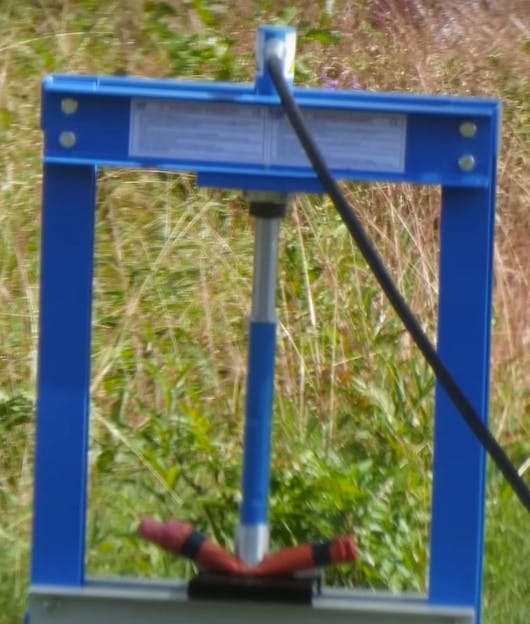 OK, but what happens when you add a detonator? 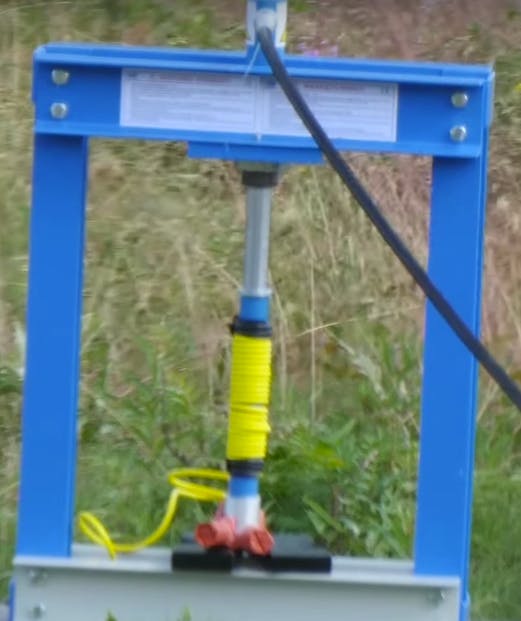 But not to worry, if Mythbusters taught us anything, it’s that you don’t introduce explosives and not blow something up. 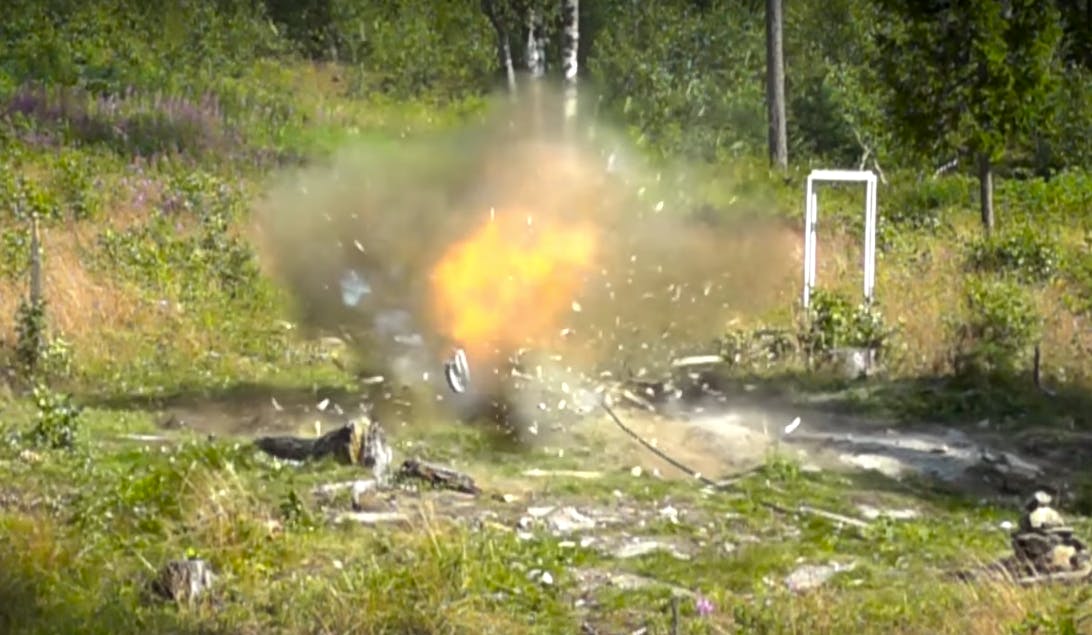 If you’re worried about these people, make sure to check out the Swedish Dynamite version of the video, where you can see everyone is safely behind a bunker. 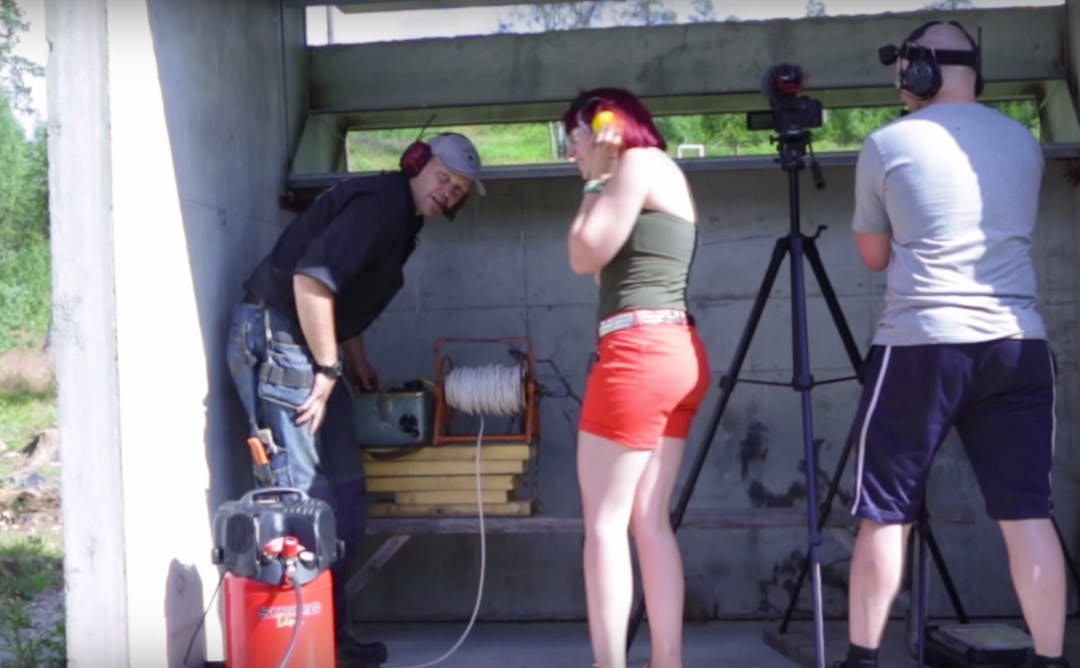 If what you’re worried about is their next video, that might be a more valid concern. Who knows where they go from here.