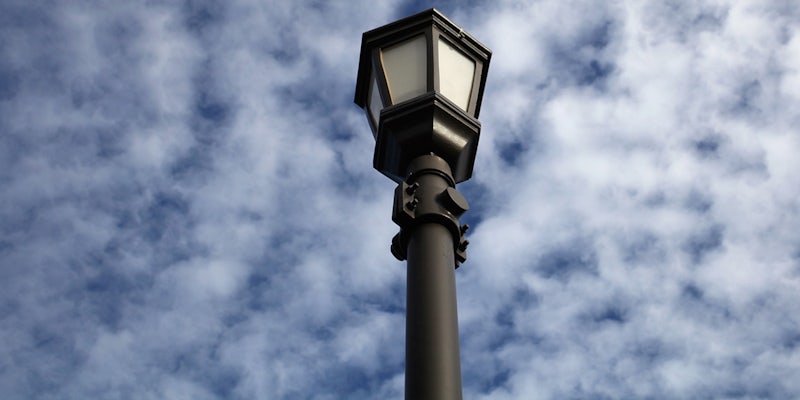 This is an excellent way to lose friends.

In the latest entry in the “so dumb, it’s effective” files, we bear witness to a group of men who have figured out a way to get one of their buddies physically stuck to a lamppost.

According to this footage, if you wrap your legs around a lamppost in a certain way—and who among us hasn’t wanted to do this?—it is physically impossible to untangle them and free yourself. Bales of idiot laughter abound as these guys make their brilliant discovery.

Needless to say, this isn’t the first time in history that a group of guys has left one of their own stranded at a pole.