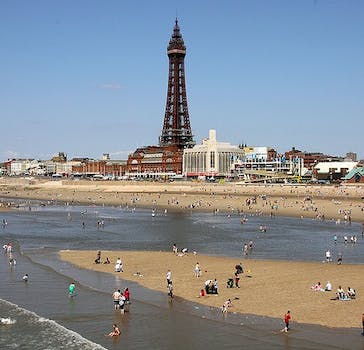 U.K. man sentenced for tweeting stabbing threats to his ex

4 months curfew and a restraining order is a surprisingly light sentence, considering the U.K.'s history of prosecuting Twitter threats.

A U.K. man who threatened over Twitter to stab his former girlfriend and her new partner has landed in trouble with the courts.

Jordan Tirckovic, of Blackpool, England, admitted harassing his ex and was sentenced to a four-month curfew and handed a 12-month restraining order. He was ordered not to contact his former girlfriend or enter the street where she lives, the Blackpool Gazette reported.

The prosecutor claimed he started sending abusive, threatening messages (it’s not clear if they were tweets or direct messages) after the couple broke up. He continued sending the threats under a different account after being warned.

It would seem that Tirckovic got off somewhat lightly. Many in the U.K. and throughout the world have been arrested or jailed over sending threats or abuse to others on Twitter and Facebook. A December report suggested Twitter- and Facebook-based crime in the U.K. increased by 780 percent over the previous four years.

Photo by Ingy The Wingy/Flickr