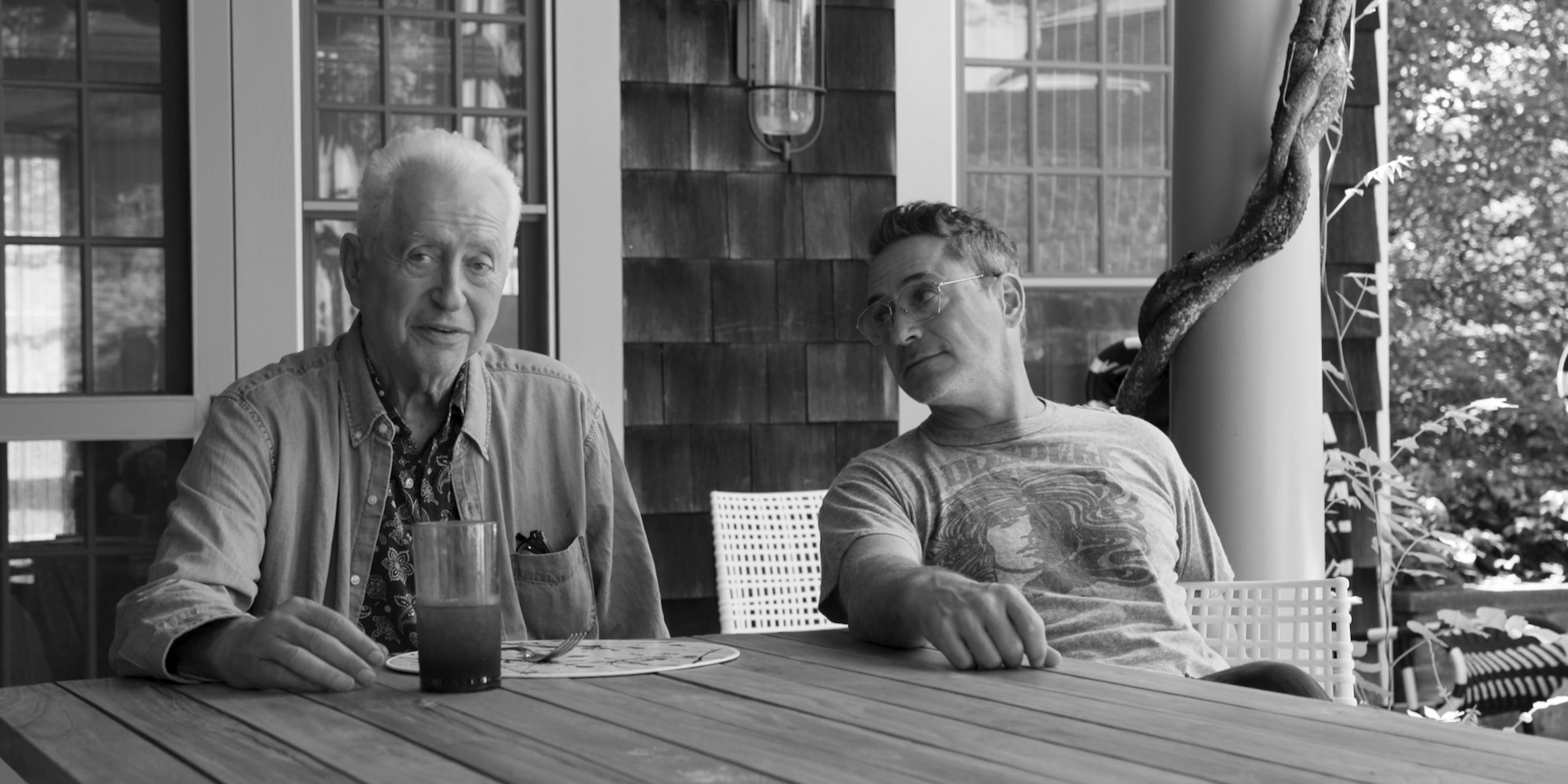 Netflix’s ‘Sr.’ is a personal (albeit unfocused) view into a beloved counterculture director

A loving portrait of a father spearheaded by his famous son.

In a way, a lot of celebrity documentaries can sometimes be a bit of a farce: Amid the vulnerabilities unveiled in the deep dive of a creative’s long and often complicated life, there’s always a bit of holding back. That holds true for Sr., a celebration, albeit an unfocused one, of the counterculture director Robert Downey Sr. whose film career spanned decades. Nowadays, he’s probably better known as being the father of actor Robert Downey Jr., who largely spearheaded the effort to make a documentary about his father in the final years of his life as Downey’s health declined. (He died in July 2021 of complications from Parkinson’s disease.)

Release Date: Dec. 2, 2022
Director: Chris Smith
Streaming: Netflix
A loving, if somewhat unfocused, portrait of director Robert Downey Sr. as he nears the end of his life. Spanning both his eclectic career and his personal life, it’s an effort spearheaded by his actor son, with whom many viewers will likely be much more familiar.

Downey Sr.—or Senior, as he’s often called by family and friends—wants to be in control, and even in the beginning, he seems uncomfortable with the idea of having a documentary made about himself. But in one of the more fun narrative devices that Sr. employs, he gets it: As director Chris Smith makes his movie (with a lot of input from Downey Jr.), Senior will get the chance to direct a documentary within a documentary, which he’ll then get to cut into his own movie. We don’t get to see the final cut of Downey’s version, which is eventually screened for his family during the pandemic, but it opens a window into a loving yet complicated relationship between father and son.

Shot largely in black-and-white and using a mix of interviews, archival footage (especially from some of Senior’s films), and years-old personal footage shot by one of today’s most imminent directors, Sr. loosely ties together a fascinating career from films like Putney Swope to Greaser’s Palace to his cameo in Boogie Nights; Senior might not be discussed alongside some of his much more famous contemporaries, but he leaves behind a vast filmography that captures a different side of Hollywood. As Alan Arkin described it, there’s a “benign annihilism to his work.”

Sr. also expands as it shows just how the Downeys’ films and lives coincided with one another. Many of Senior’s movies were family affairs—his first wife, Elsie Ford, frequently starred in them—and Senior gave Downey Jr. some of his first roles. They acknowledge both the convenience (if he’s working on set, they don’t need a sitter) and the nepotism of his start, but even in Downey Jr.’s first movie, Pound, Senior notes that everyone could see that his son had talent.

When Senior is in front of the camera, he can’t help but try to dictate certain shots or scenarios. In the film’s first scene, he’s directing Smith on how he should shoot the crocodile on his cane. As Downey Jr. tries to ask Senior’s wife, the author Rosemary Rogers, how long she and his dad have been married, Senior stops the scene, tells Rogers to switch seats with him, and prompts Downey Jr. to ask the question again. Senior even has opinions on the title of the documentary, noting, “I like it, but we can do better.” When Parkinson’s limits Senior’s ability to get out of bed, the production crew sets up an editing bay in his home.

There’s a playfulness to the interactions between father and son; the love they have for one another, despite all they’ve been through, radiates through the screen. But there’s guardedness as well, particularly when it hues closer to darker times in his life. When Downey Jr. tries asking about Lauren Ernst, Senior’s second wife who died from ALS, he doesn’t want to talk about it. (But he does mention that he made Hugo Pool, which features a character with ALS, after Ernst’s death.) Also lingering but not delved into on a deeper level are alluded discussions about Senior and Downey Jr.’s respective drug addictions. But the moments of levity, especially during a visit that Downey Jr. makes with his son Exton, ring through.

“I love him for what he did and what he didn’t do,” Downey Jr. says. Sr. might hesitate to give us the full picture—and you’ll have to leave Netflix entirely to explore any of Senior’s filmography—but the one it paints is lovely enough.

Sr. is now streaming on Netflix.