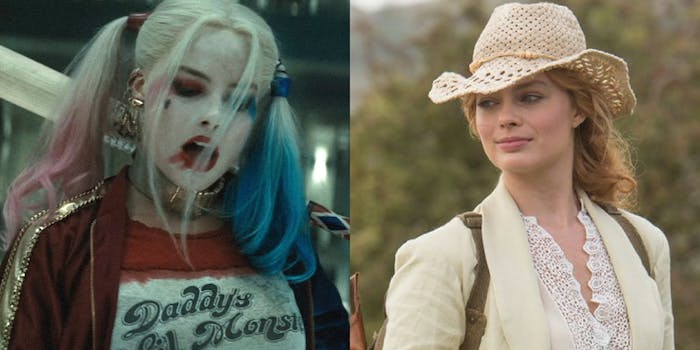 ‘SoundCloud vs. Bandcamp’ is the meme that pits hipsters against rappers

Whether you use SoundCloud or you use Bandcamp, this meme pitting the two sites against each other is for you.

In the world of indie music online, two websites dominate. Soundcloud is the service of choice for independent rappers and beatmakers, and even huge stars like Drake and Kanye use it to drop non-album tracks. Bandcamp is more focused on … well, bands. It’s stereotyped as the place where hipsters in thick glasses upload their garage rock albums. This week, the contrast between the two sites produced a good new meme: Soundcloud vs. Bandcamp.

According to BuzzFeed, the Soundcloud vs. Bandcamp joke started with this @jsmithyeet tweet, with trap music on the left and twee indie on the right. Not everyone picked up on this, but these are two actual artists: Lil Pump uses Soundcloud, and Frankie Cosmos uses Bandcamp.

J Smith’s tweet was about a couple of artists he actually likes, but the joke about the two websites spun out into something way less literal. Soundcloud is a stack of Newports (Biggie smoked them) and Bandcamp is a pack of American Spirits (hipsters love them so much that they’ve shown up as bait in Brooklyn ‘hipster traps’).

Soundcloud is Childish Gambino. Bandcamp is Donald Glover at his nerdiest.

You can basically make the joke with any combination of black and white, hip-hop and indie rock, or cool and kind of dorky.

Here’s a Get Out joke that hinges on the film’s premise that (how do I put this without spoiling the movie?) something sinister is making black people act like old white folks:

Stars like Drake or Miley Cyrus (or Donald Glover, see above), who are popular across genre lines, can represent both sides of the equation on their own. Remember the Drake meme “Get you a man who can do both?” This is the music streaming website version of that:

The Rachel Dolezal joke is almost too obvious:

The possibilities of the Soundcloud vs Bandcamp meme are virtually infinite—there could be as many tweets as there are artists on each website, and even more for all the images that could abstractly represent hip hop and hipsterism. In spite of (maybe because of?) their difference, both websites seem to be thriving. This meme could be with us for a quite awhile.