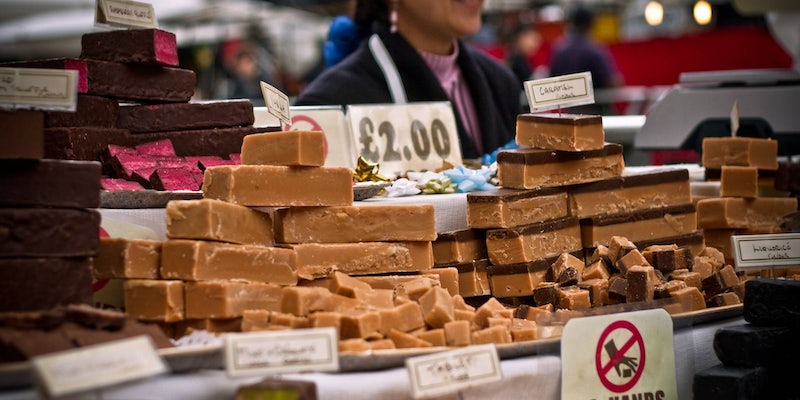 Put it on a plate.

If you’re driving through Missouri, and looking for a place to get some fudge, or rent a gun, Sir Mix-a-Lot has you covered.

Hate to be sophomoric but…. There's a fudge factory in Uranus? Missouri … Lmao pic.twitter.com/2PKQdsPqMy

Although the rapper—who produced such hits as “Baby Got Back”, “Put em on the Glass” and the oft-forgotten but still great “Buttermilk Biscuits”—hates to be sophomoric, he couldn’t help but point out that a place called “Uranus Fudge Factory” is, well… you know… pretty funny, because, like, it means, like… well, you probably get it (it’s about butts).

As it turns out, Uranus isn’t even a real town. It’s a shopping center located in an unincorporated part of Pulaski county, Missouri, owned by a man named Louie Keen, who has proclaimed himself the “Mayor of Uranus”.

According to their website, “There’s a lot to do in and around Uranus,” including getting a tattoo, renting a gun, and visiting the Funkyard Food truck park. 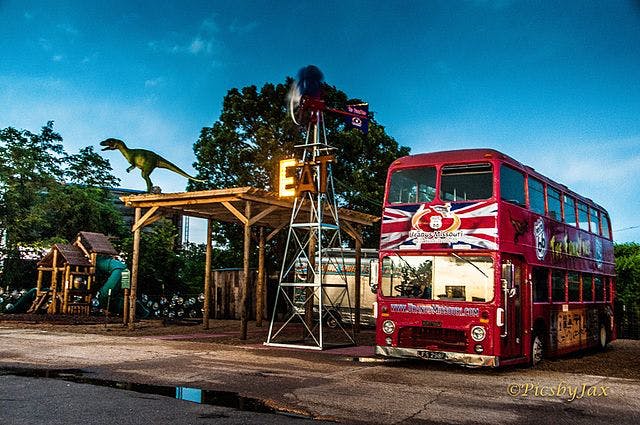 The Funkyard located in Uranus Missouri

Also make sure to try the fudge. Which looks like poop. Which is funny, because it comes from a placed called Uranus. Which sounds like “your anus,” but is also the name of a planet. That is all.