Animator Steve Cutts pushes it to the limit

The Simpsons‘s opening sequence, best known as “the Couch Gag,” is something fans of the show look forward to every week. They can be almost anything, from a reference to another cartoon to something totally surreal and bizarre. This week’s amazing homage to 1980s action TV shows is one of the best.

This couch gag, created by animator Steve Cutts for the episode “Teenage Mutant Milk-Caused Hurdles,” gives us all a glimpse of what some of our favorite characters would look like on an episode of Miami Vice. 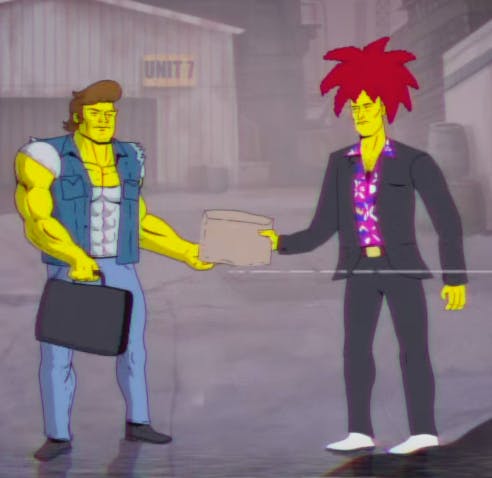 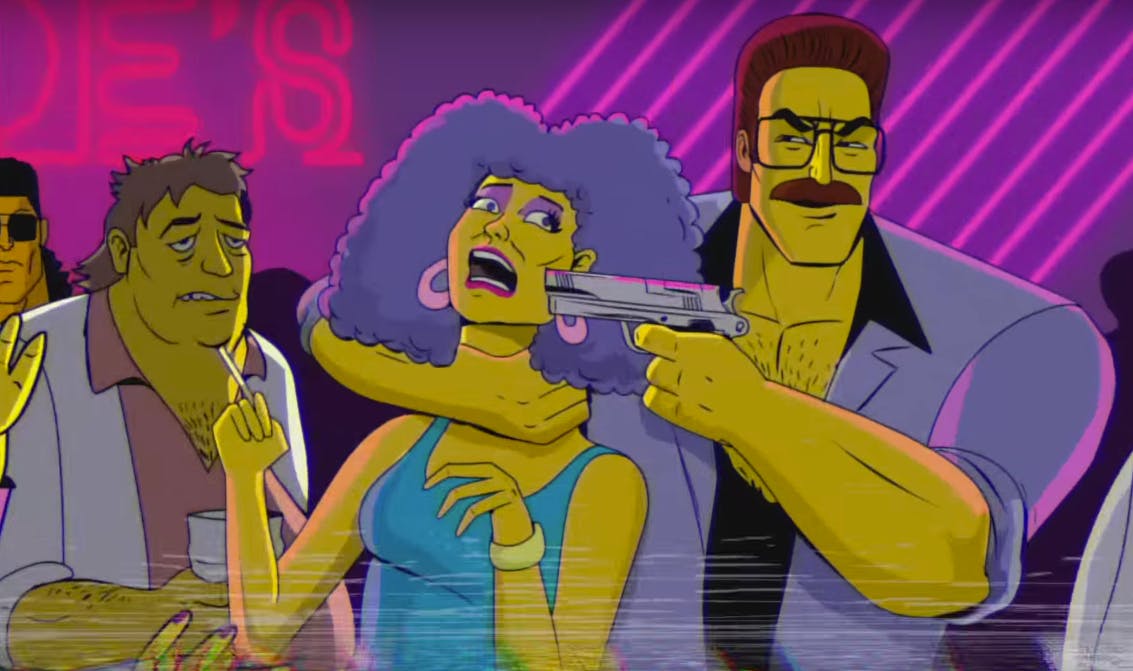 Cutts’s other work is well worth checking out, by the way. If you’re hungry for more ’80s nostalgia, take a look at his reimagining of Roger Rabbit as a down-on-his-luck ex-star: