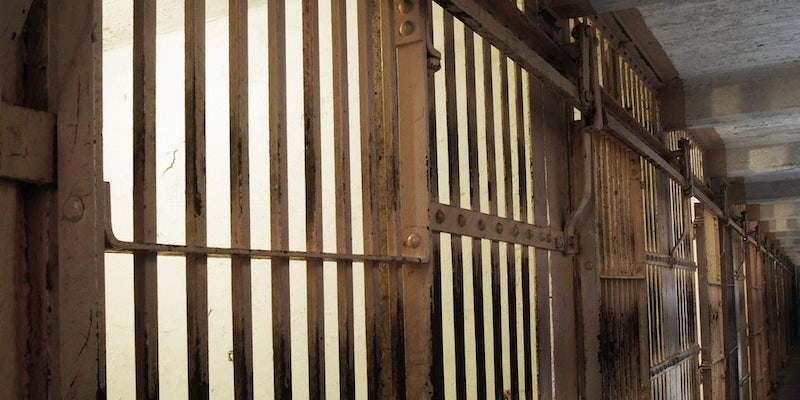 Not everything sold on Silk Road was illegal.

Not everything sold on Silk Road was illegal.

Next to the listings for cocaine and heroin, Deep Web salesmen offered art, poetry, and the occasional ebook. So when British police arrested a man who sold legal smoke paraphernalia, observers wondered if there was more to the story. Now the man, 52-year-old Peter Ward, is preparing to fight a legal battle to take back everything the police confiscated—including 100 bitcoins worth about $95,000, reports Forbes.

Ward has set up a donation drive to help fund the legal battle. So far, he’s received over 75 bitcoins worth more than $62,000.

“I’m probably in a unique position in that I can prove my coins came from selling legal items,” Ward told Forbes. “I sold on Silk Road because it had a large user base that matched my target customers. Where better to sell king-size rolling papers?”

Ward was reportedly such a widely used source of packaging on Silk Road that British police may have targeted him in an attempt to seize the addresses of his customers. Ward says “a bag of addressed orders was seized,” but nothing involved Silk Road vendors.

Ward said his cash was returned within a day but the bitcoins remain confiscated.