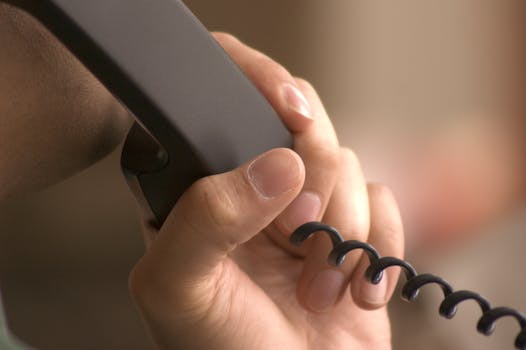 Some people have enough trouble calling in sick to work when they’re actually sick and calling their real employer, but for a prankster named Nate, it’s easy to get out of a shift at a place where he doesn’t work.

Even though Nate doesn’t like fishing—according to this YouTube video’s description—he uses that as his excuse for wanting to miss work and asks the company he calls if he can use a sick day.

Sylvia, the woman on the other end of the line, is having none of it as she reams him for wanting to skip work to go fishing—especially when he’s only been there for a week. It’s a bit cringe-worthy, but Nate and whoever’s filming him get an absolute kick out of it.

If there’s anybody named Jordan who actually works with Sylvia, they’re probably going to have a really bad day the next time they come in for work—and they’ll have no idea why.