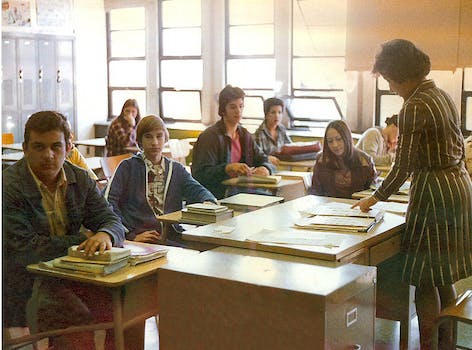 A new study, conducted by Southern Cross University in Australia, has found some students are more comfortable in tweeting questions to their teachers rather than raising their hand. The report suggests that quieter students are thus becoming more engaged in classroom discussions.

Participants in the study would send tweets to the teacher to ask for questions or a deeper explanation for the subject at hand, and the teacher would read them off his or her computer.

“Hopefully it would lead to fewer passengers in the classroom and allow those students who are less likely to engage with teachers, for social or cultural reasons, to participate,” a researcher told Daily Telegraph.

International students, who might be afraid to speak out loud, responded particularly well to the study. But researchers said a drawback to this new way of participating could be students who say they are tweeting but are instead texting.

Although tweeting at teachers won’t replace the anxiety of hand-raising, researchers said it could be another technique in their toolbox to engage otherwise shy students.