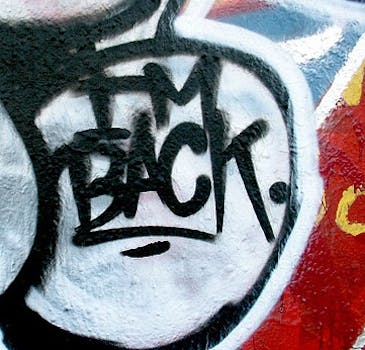 Shashank Tripathi, who caused outrage by spreading misinformation on Twitter during Hurricane Sandy, has returned to the social network. So far, nothing scandalous has happened.

A troll who spread misleading and potentially dangerous information as Superstorm Sandy nailed the East Coast has returned to Twitter.

During the storm, Shashank Tripathi erroneously told his Twitter followers that the New York Stock Exchange trading floor was underwater, reported the Coney Island Hospital was ablaze, suspected riots were imminent, and claimed Con Edison would preemptively shut off electricity as a pre-surge precaution.

The fake news was widely spread as his followers, including members of the media, picked up on it.

Tripathi quit his post as campaign manager for Republican Congressional candidate Christopher R. Wight once the sheen of anonymity was ripped away, and stopped using his pseudonymous Twitter account @ComfortablySmug as well.

That is, until this weekend, when he hopped back onto the social network.

Here’s how Tripathi’s triumphant return to Twitter played out. As you can see, he was definitely up to no good:

There was a party. 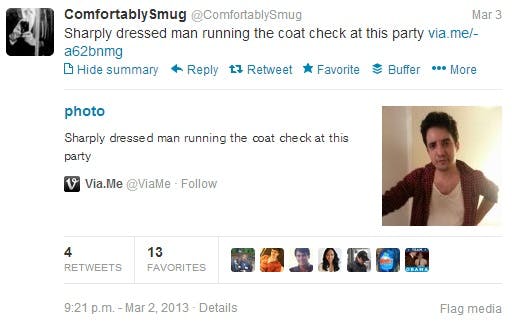 The party was at a place where people like sriracha. 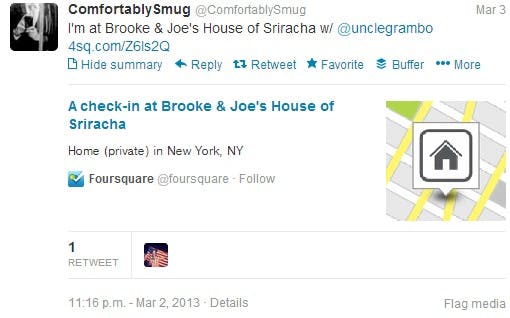 He revelled in the needs of others.

And slapped down someone either pointing out a fact or trying to be helpful.

On Sunday morning, what else would Tripathi do but Instagram his pulled pork pancakes? 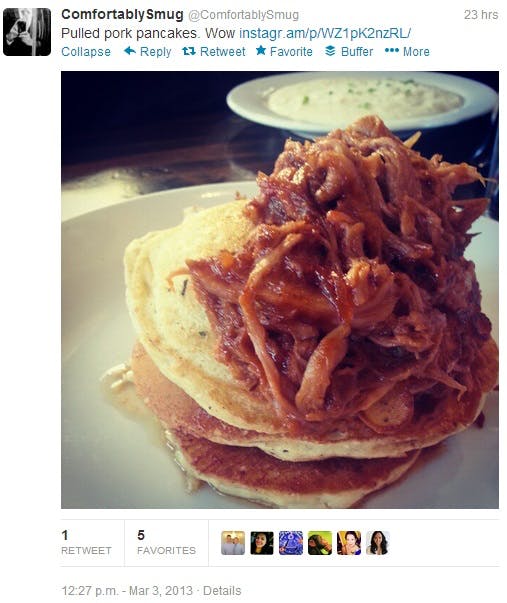