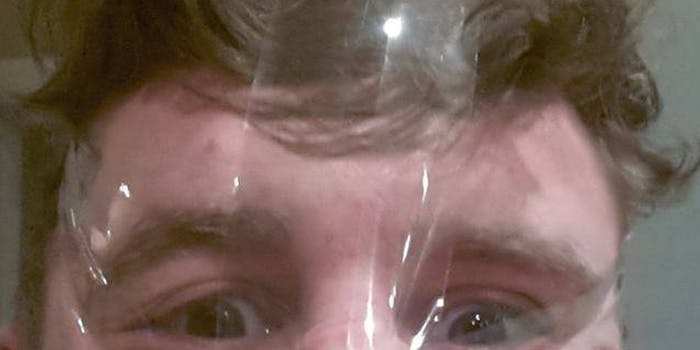 In the battle of face vs. tape, who will win?

Forget about perfect lighting and the right pose. The hot trend in selfies is to be as ugly as possible.

Behold the Sellotape Selfie, a new wave of aesthetically unpleasing Internet photography. The premise is simple: If you have some clear tape sitting around, why not use it to morph your face into a grotesque mask, then post it on the Internet, therefore creating a terrifying hall of virtual mirrors in which everyone has apparently stepped out of an episode of The Twilight Zone?

The trend is blowing up on Facebook, where you can “nominate” someone to take a Sellotape Selfie. And the submissions so far have been truly astounding works of art. When hyper-enlightened beings from another planet finally take over Earth, these will be our cave paintings. 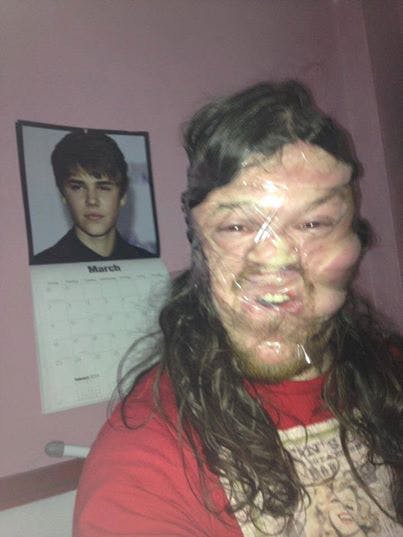 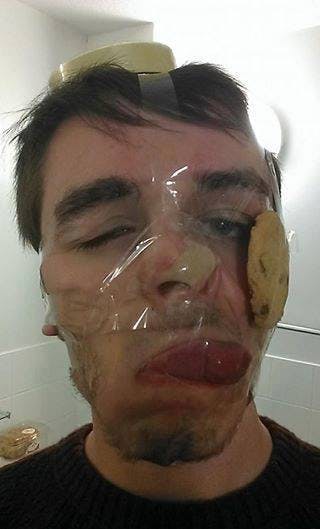 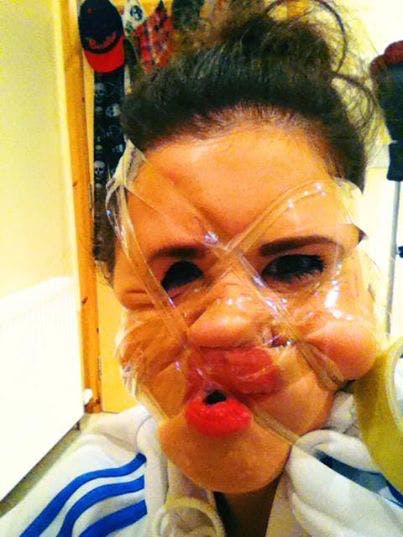 The bigger question: Who will be the first person to lose the fight between tape and face?