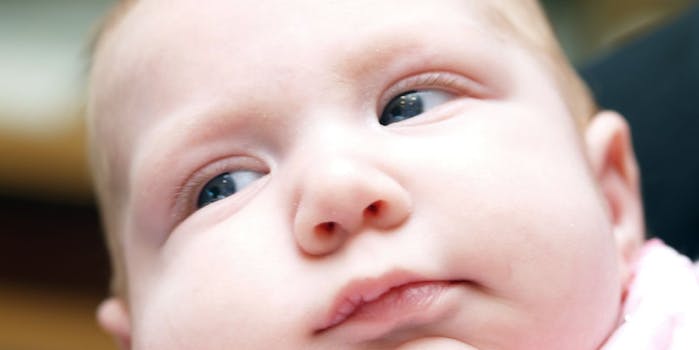 Is there anything worse than a new parent who obsessively documents their baby’s every move, from first bath to first bowel movement, on various social media platforms? As it turns out, there is: a new parent who downloads the app Baby Selfie, allowing their infant child to document these moments themselves.

According to its Google Play store description, Baby Selfie allows your baby to take—you guessed it—selfies by attracting his or her attention with brightly colored animals, silly noises and dancing shapes. 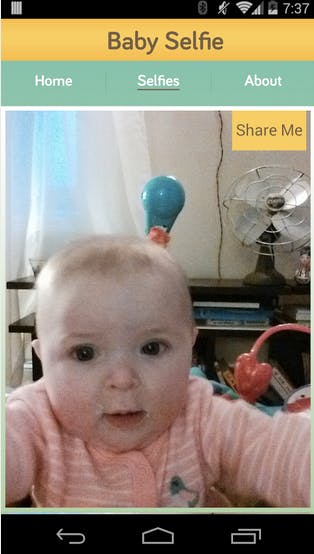 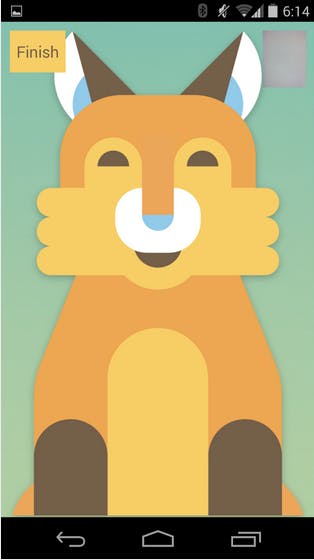 (What does the fox say? “I’ll climb up your fire escape at night and rip you out of your mother’s arms.” That’s probably what a fox would say about this.)

If your baby is not scared of the images, which look like they were lifted straight out of a college freshman’s first mushroom trip, he or she will be drawn to the phone and look into the camera as it snaps away, capturing your baby’s confused terrified panicked, as it gradually dawns on them they have total f**ing morons for parents expression.

The app is 99 cents on the Google Play store. Just expensive enough for smart parents to think twice about spending money on it, and just cheap enough for stupid parents to think it’s a steal. It’s currently only available on Android, but don’t worry, iPhone owners: a pet version, the aptly titled “Pet Selfie,” is for sale in the Apple Store.