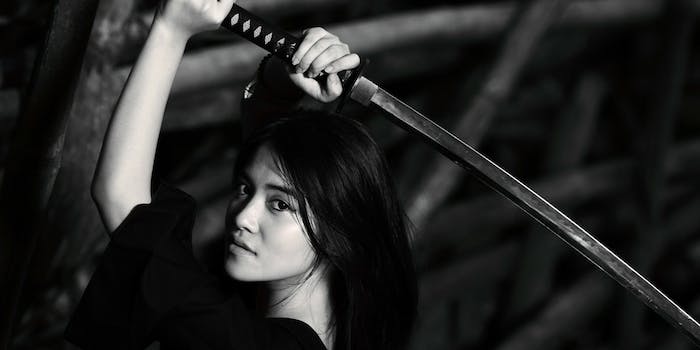 Samurai slices a ball going 160kmh in half

Legends walk among us.

Don’t blink, or else you’ll miss this samurai halving a ball going 160 kilometers an hour.

Watching this footage from oriconofficial, you’ll be amazed by the dude’s swordsmanship. Sure, he waits for the third ball to finally unleash his weapon’s wrath. But it’s not like he’s missing the first two pitches—he’s simply watching. Waiting for the perfect moment.

Then *slice* and the ball is in pieces.

If you didn’t catch that, someone has helpfully slowed it down.