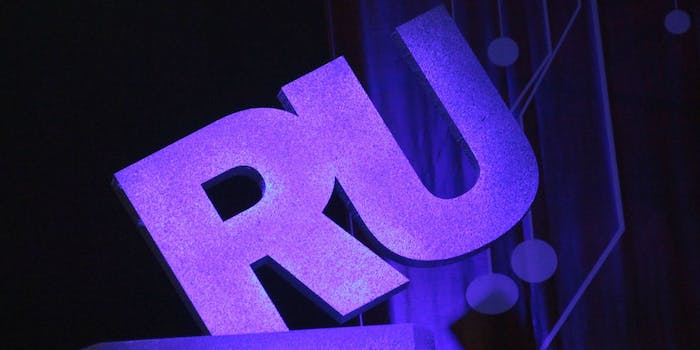 A third of Russian towns don’t have Internet access

A shocking amount of Russians are without Internet access.

Despite a dramatic increase of Russian Internet use in the last decade, a new survey has revealed that one in three Russian small towns don’t have Internet access at all.

Although studies from last year reported that 59 million Russians used the Internet every month, that growth is deceptive, linked mostly to major cities. The new study looked at towns in Russia with populations of between 500 and 10,000 people. Of the 17,500 towns and villages that fall into that category, a whopping 38 percent of them are offline.

About 6,700 towns and villages in the country still lack basic Internet access, with 1,700 of those also lacking any cellular capability.

The most-deprived areas, according to the survey, lie in Russia’s remote and mountainous Southwestern border states. These include the diverse regions of Dagestan and Stavropol, which have recently seen heightened conflict in the days leading up to the Sochi Olympics.

Not all the areas lacking in access are remote, however: One region includes Novosibirsk, the unofficial capital of Siberia and the third-largest city in the country and home to a number of universities. Outside the city, however, other villages in the Novosibirsk region remain offline.

Although large swatches of the population are still without regular Internet access, Russia has experienced dramatic growth in Internet usage, with 51 million people, more than a quarter of Russia’s entire population, becoming active Web participants since 2003. The Russian government has pledged to build its infrastructure by 2018 to provide Internet access to 93 percent of its population, or 130 million Russians.

Russia is hardly alone in its struggle to improve its Internet outreach: Globally, only 34 percent of the world’s population has Internet access, with many Asian and African countries lagging far behind Europe and the rest of the world.

Meanwhile, in the U.S., the biggest challenge for equal Internet access is bridging the increasing economic gap that separates users with broader, better Internet and those with poor service.