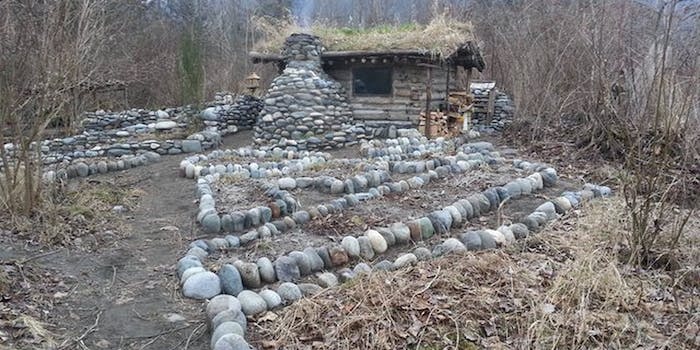 Recently, we’ve taken a close look at some of the most upvoted posts in Reddit’s wildest, weirdest sectors and found some unexpected gems. So far we’ve tackled teenagers

getting “profound” on r/im14andthisisdeep and truly terrible aesthetic choices on

But today we’re looking at r/survival, a place where capable (read:

insecure) Redditors show off how prepared they are for society to quit circling the drain and just implode already. Some of this involves genuinely impressive fire-making techniques, but some involves running away from red wasps with your tail between your legs (just wait.) Enjoy!

At 1,246 upvotes, something that will never help anyone: 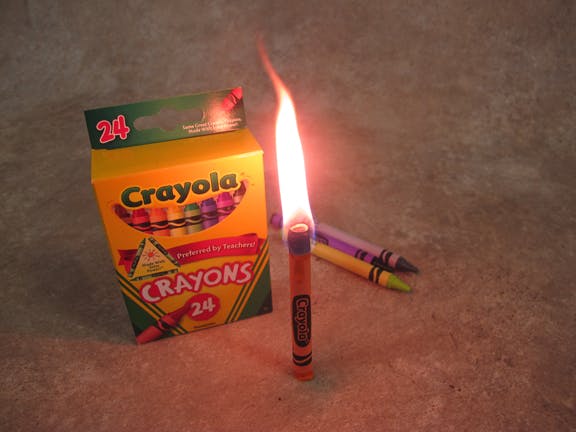 OK. If I find myself on a desert island, or tundra, or, you know, wherever, what are the chances

that I’ll have a box full of crayons? This helps nobody. Did I go straight from a Toys “R” Us into

the wasteland? I’ll keep it in the back of my mind, but still.

At 789 upvotes, the feeling of complete inadequacy.

fire with his bare fucking hands. You know who wouldn’t be able to do that? You, that’s who. Ostensibly, the survival subreddit is a place to learn crucial tips ahead of the collapse, but

really it’s a way to understand just how fucked you truly are.

Apparently this was built by a friend of a Redditor somewhere off the grid. I’m assuming it was

constructed shortly after the events depicted in The Desolation of Smaug.

specifications “trainhopper/hitchhiker.” Look, man, I know that identifying yourself as a hobo is

a great way to get back at dad, but no hobos are carrying around a Toshiba laptop and, like,

North Face luggage. Fuck that. You are appropriating hobo culture.

This motherfucker is fishing with rocks. Yeah, I make a decent living blogging about GIFs on the

internet, but this man figured out actual subsistence in the cruel, dark city of Los Angeles—with rocks. I might never

live in a sewer, but I also might never be quite as satisfied.

At 448 upvotes, the gentleman’s fire-starter.

And I learned with tinder, stones and wood, if I’ll caveman.

There you go, guys. If you ever find yourself marooned after a plane crash with nothing more

than a double-A battery and a pack of Trident, just try to remember every specific nuance in this GIF.

Let me paste the whole thing to give you the full picture.

This is amazing. This man is facing an actual natural crisis, and he turns to r/survival. He’s

getting live emergency support from a fairly niche subreddit. The future is here.

he got was solid.

the tent anyway. This will probably look a little comical, but if your tent isn’t staked in too well

into the ground, roll your tent forward so you can stick just your feet out of the mesh and walk

your tent away that way.”