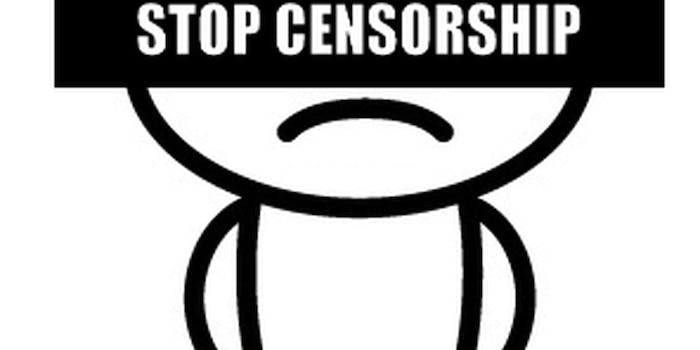 Putting a stop to the Stop Online Piracy Act

As the Stop Online Piracy Act comes before Congress, thousands of people are grabbing their digital pitchforks in opposition to the bill, which could dramatically infringe upon Internet free speech. Reddit is helping to lead the charge.

Reddit co-founder Alexis Ohanian has been polling the social news site on what he should say tomorrow before Congress, where he hopes to contest H.R. 3261. The bill “modernizes our criminal and civil statutes to meet new IP enforcement challenges” and provides law enforcement agencies the “tools to protect American intellectual property from counterfeiting and piracy,” according to the Committee on the Judiciary website.

Congress held its first hearing on the Stop Online Piracy Act today. Politicians, most notably Rep. Lamar Smith, R-TX, the bill’s sponsor, discussed how search engines like Google are used to find sites where you can illegally watch films, such as How the Grinch Stole Christmas and J. Edgar.

While a Google representative went back and forth with politicians over the wording of the bill and its goals, dozens of websites, including Reddit, 4chan, Canvas, blacked out their logos in solidarity with American Censorship Day, a nationwide movement urging people to raise their voices in opposition.

“This bill can pass. If it does the Internet and free speech will never be the same,” reported the American Cencorship Day website. “The government can order service providers to block websites for infringing links posted by any users.”

Similar arguments were made on Reddit, where two front-page posts—one of which was made by a Reddit admin—urged people to contact their representatives. A redditor working in the office of a congressman also shared tips on how to effectively grab the governments attention while others, like redditor MediumPace, shared their letters.

“I must tell you that I’m hard pressed to find a reason why such a bill should be passed. I would really appreciate you beating off the pressures from media giants to pass this bill because of its consequences,” wrote MediumPace. “If you could all come up with a solution that would stem piracy without restricting freedoms then I’m all ears. I’d swallow my pride and go against my lobbyist friends if I were you, because it’s the right thing to do.”