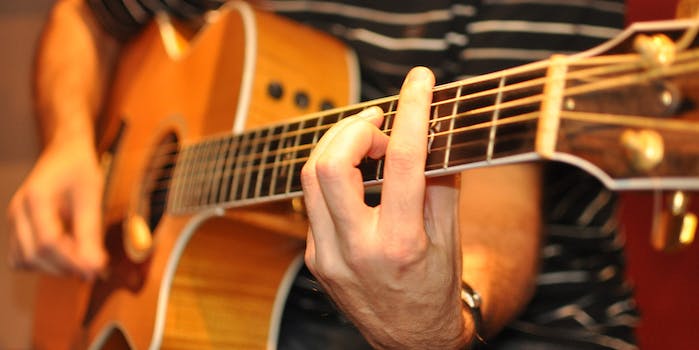 Now this is heartwarming.

When you need help figuring something out, you can always turn to r/tipofmytongue, or TOMT. The subreddit is devoted to identifying songs, videos, games, and everything else whose title you can’t quite remember. You provide some details; redditors give you a hand in getting your answer.

Bobthebrewer turned to the helpful think tank to solve a 20-year-long mystery. In his post, he explains that he’s been trying to find the name of the song on one of his dad’s old mixtapes.

My father passed away 20 years ago. He had a collection of mix tapes that he put together from songs he liked hearing on the radio, or on records or other tapes. I’ve spent the years since trying to collect all of the music from his tapes, but a couple songs from the tapes have stumped us good.

This one in particular has proved very elusive so far: https://www.youtube.com/watch?v=ez_67MoqiUY

We think she’s probably Canadian, possibly from the Maritimes or rural Ontario. Dad passed away in 1996 and the tapes were made several years earlier, so I would think this song dates no later than 1991. The song might be called “Back to Stay” but I’m really not sure about that.

In a matter of minutes, bobthebrewer got his answer. Redditor oldbathwater came in with the save: The song is “Back To You” by Alison Reynolds.

After getting the track’s details, bobthebrewer reached out to Reynolds to tell her about his decades-long quest. The two had quite the tender exchange as bobthebrewer explained why he’d been searching for the song.

Sometimes the internet really pulls through.