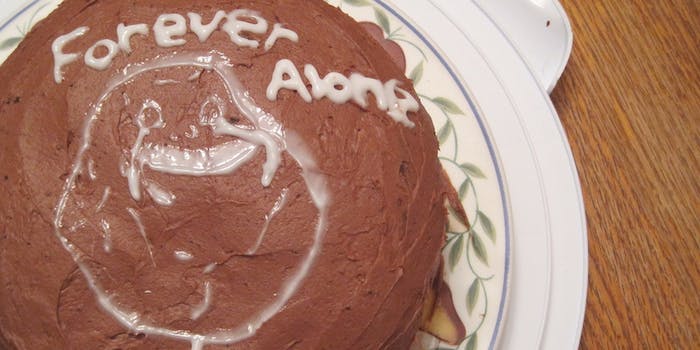 Throwmetherenow ultimately decided to step away from his computer and enjoy life, but that's beside the point.

Wouldn’t the real world be so much better if you could downvote everyone who disagreed with you?

Unfortunately, reality and Reddit are not one and the same. This didn’t stop redditor Throwmetherenow from comparing both planes of existence in a popular r/socialskills comment:

In real life you are supposed to listen to people and respond or at least acknowledge them. If a cashier asks how’s your day, you can’t just scroll down cause you can’t be bothered to answer. If your boss is laughing at his idiotic joke, you can’t just downvote him and move on. If you talk about something and your friend doesn’t quite understand what you’re saying, you can’t just turn around and walk away.

Granted, Throwmetherenow ultimately decided to step away from his computer and enjoy life, but that’s beside the point.

His comment piqued our interest, so we scoured Reddit for opinions on its aspects that users feel trump those that they face in everyday life. From the serious to the absurd, redditors in several threads have opted for the comfort of their beloved site’s content, anonymity, and of course community.

I steal jokes from reddit to use in my social life. (j1x1)

It is one of the few forums where people can actually say what they really think. Anonymously. Free of all the coercion and stink of political correctness and the modern western state. (windynights)

The best thing about reddit for me…is its ability to be a laboratory for arguments/views. If you write a really unorthodox argument in an academic paper, the most you’ll get is one professor’s opinion in the context of polite professionalism. No one on reddit has any incentive to hold anything back, so I can post lines of reasoning I’d never write in papers and see how it flies with other people. (MittRomneysCampaign)

No matter what’s on your mind you’ll find a group who wants to listen here. I <3 you Reddit. (Reeonimus)

Diversity of subreddits and users, the fact people seem to genuinely help other people whether they ask for it or not. (ISAIDpuck_you_miss)

I don’t have to see your faces. (maxfreakout)

I usually get my news at least 20% faster. (A_Is_For_Atheist)

Additionally, redditor diffeqmaster praised the fact that Reddit never makes him feel alone when he is scrolling its pages on a Friday night.

Hopefully, future generations will at least devise a way to shadowban people–you know, without having to become a member of Congress.