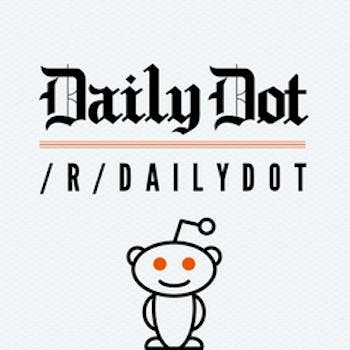 In today's Reddit digest, users simplify the Millenium Prize Problems and launch a new subreddit where anything goes.

With 30 million unique visitors and close  to 2 billion page views a month, it’s safe to say a lot happens on the link-sharing and discussion site Reddit every day. There are more than 90,000 sections on the site; a single discussion alone can sometimes attract more than 10,000 comments.