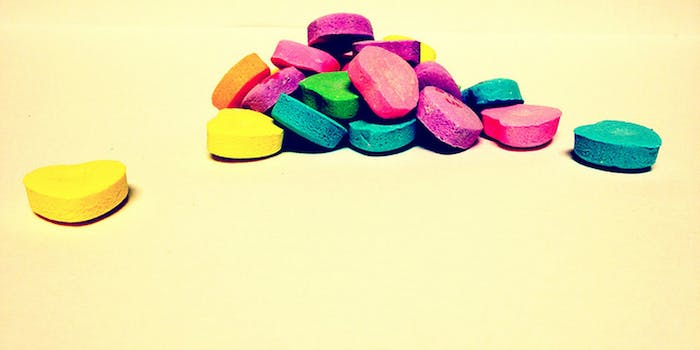 Who has time for spellcheck when you’re in the throes of passion?

Valentine’s Day is fast approaching, and if you’ve got a special someone, you’ve got to have a plan. At least that’s what society and advertising tell us. 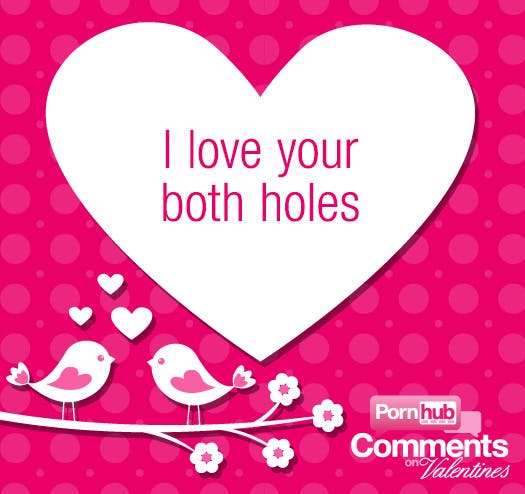 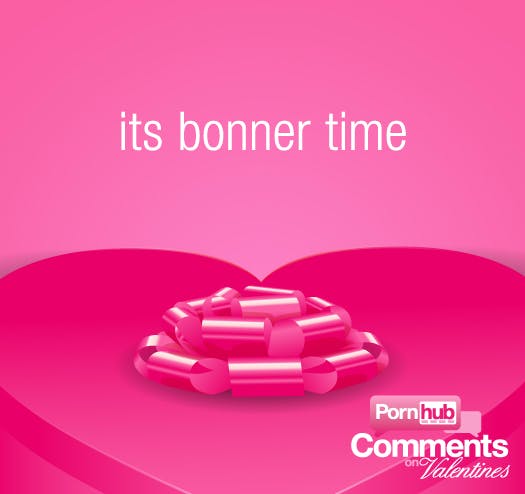 Sorry, didn’t mean to ruin the mood. Back to those romantic declarations. 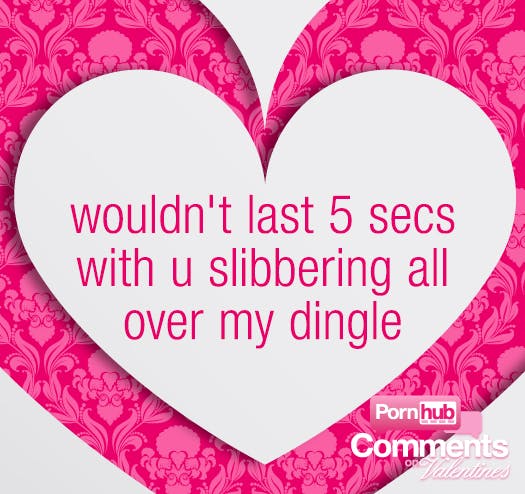 Are you feeling that sinking feeling in your stomach right now? Are you losing faith in humanity? Just keep refreshing the page until Valentine’s Day. Maybe you’ll find one that really speaks to you.

Photo via Maura Teague/Flickr (CC BY 2.0)