Shaun Kitchener might be a Pokémon master, but he wanted to see how how far quotes from the game would get him while flirting with dudes on Grindr.

The journalist created a Grindr account, set his profile name to the eggplant and checked-box emojis, and added a picture of himself in sunglasses. He then booted up the GameBoy Advance game Pokémon FireRed and kept a record of every Trainer quote that sounded even a little bit flirty.

That’s when the fun began. 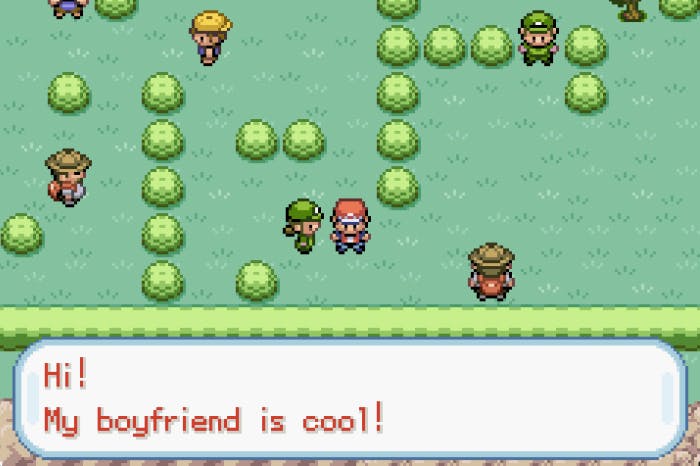 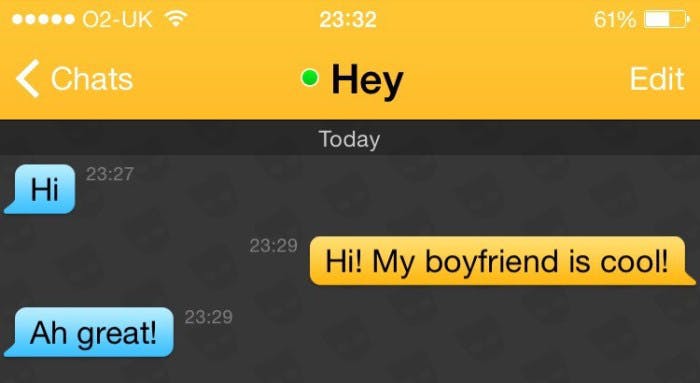 He obviously wasn’t able to sustain full conversations, but there were a couple of instances in which he got through multiple lines from the video-game characters before the flirtation fizzled out. 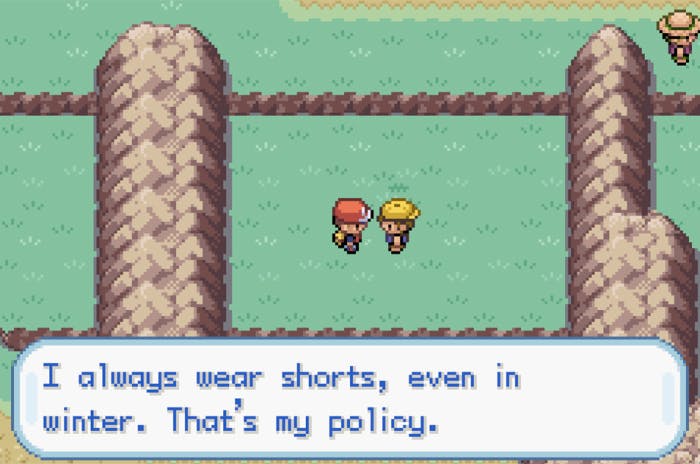 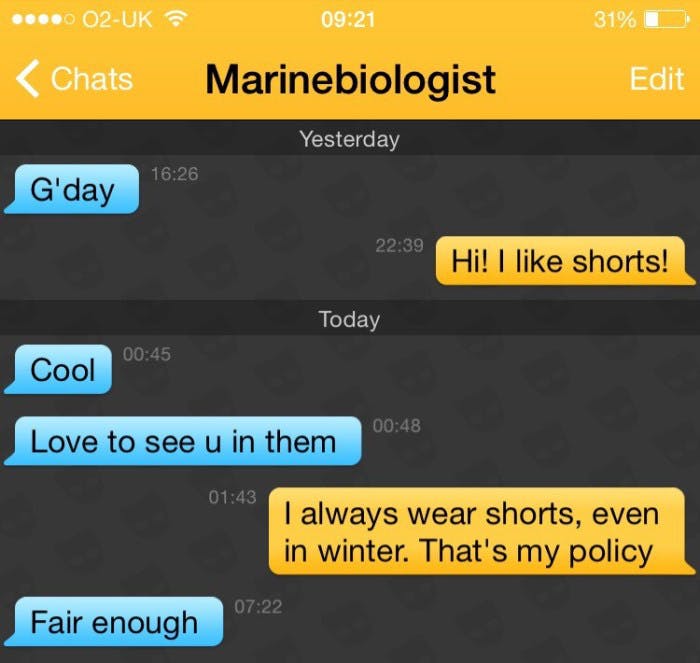 Grindr being Grindr, it wasn’t long before Kitchener started getting dick pics. But he stuck to his schtick and replied to those messages with more lines from Trainers. You can check out the rest of his conversations on his blog.

This is far from the first combination prank/experiment that we’ve seen people try in a dating app. In 2014, one woman masqueraded as a ghost on Tinder, and earlier this year, another woman tried using Drake lyrics to get some action.

The Pokémon lines might not have gotten Kitchener very far with the boys on Grindr, but at least he has more game than the catfish who tried using pictures of the guy he was messaging. Where’s Officer Jenny when you need her?