It was bound to happen sometime.

I didn’t for one split second imagine, when editing a Daily Dot feature on the mysterious Internet persona Peterbd, that the man would soon enough be emailing me one of the cheeky, confounding, and unsolicited poems that writer Luke Stoddard Nathan was writing about.

I wondered if Peterbd could have known that I’d had a hand in the piece. I wondered if he’d been following my coverage of sexual assault in the cramped millennial movement known as alt lit; he had once written a book-length response to a now-deleted HTMLGIANT post often cited as emblematic of the scene’s gender dynamics. I wondered if he’d come across my report on author Scott McClanahan trolling the commentariat of a bracketology-based book award.

Then I realized what made me the perfect target for such a poem: I’d surely overanalyze it, likely to the point of madness. As Nathan wrote in his article, the receipt of such an artifact has a unique effect (personally, I see an etymological link between “Peterbd” and “perturbed”):

I wondered if the poet knew my friend in real life and was teasing him, highlighting certain imperious and grandiose threads in his character. Or, if ‘Peterbd’ was a stranger to Alex, what compelled him to dash off something that, though funny, seemed sort of careless and unkind?

Though Alex’s friends were somewhat alarmed when he showed them the poem, he saw it as a gesture of goodwill. “Eventually you’ll conclude that it was generally well-intentioned and maybe edged with soft malice,” Nathan told me when I forwarded him the poem about me.

I have to admit, I’m tickled by a few uncanny details: the mention of Bedford Avenue was a wild guess, and I’m rarely in Williamsburg—but that’s exactly where I was when the email came through.

Anyway, judge for yourselves. I know I laughed a lot. Also, for reference, here’s a tweet I tossed off last month on the topic of building superintendents. You’ll see why it’s important. The poem is presented here as it’s meant to be consumed: in the body of an email. 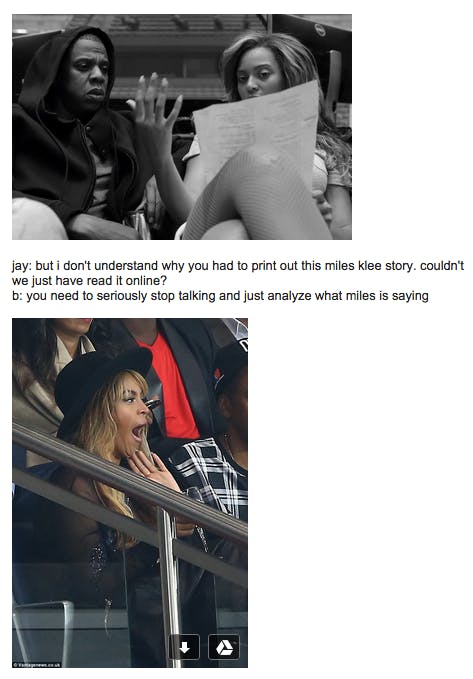 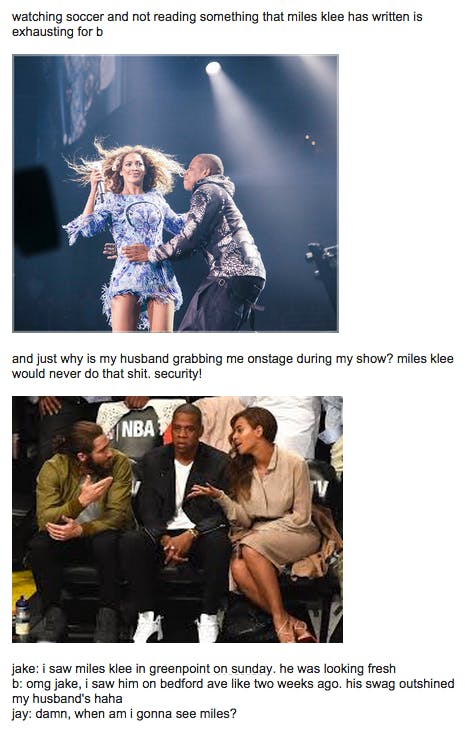 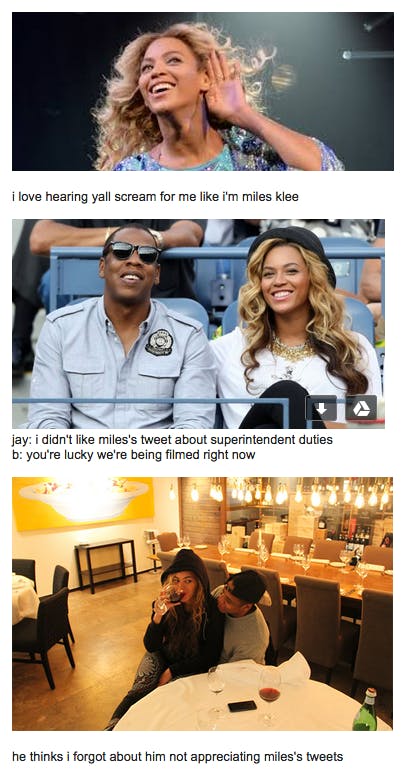 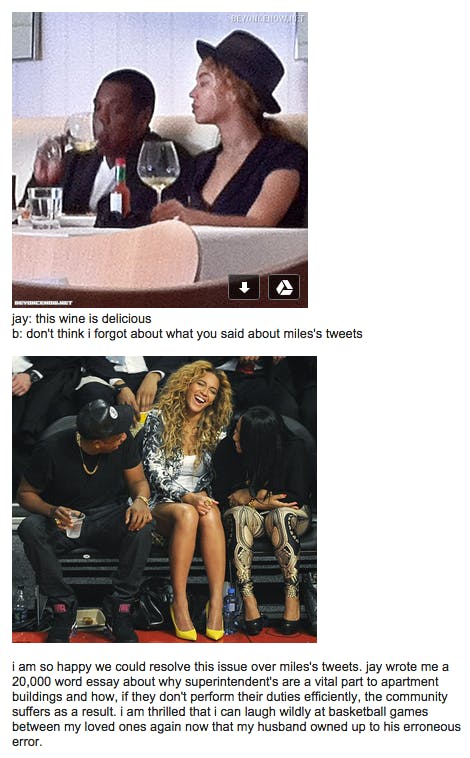 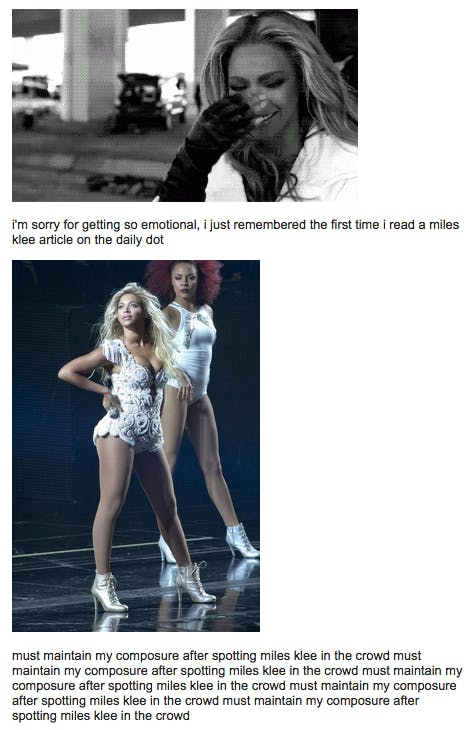 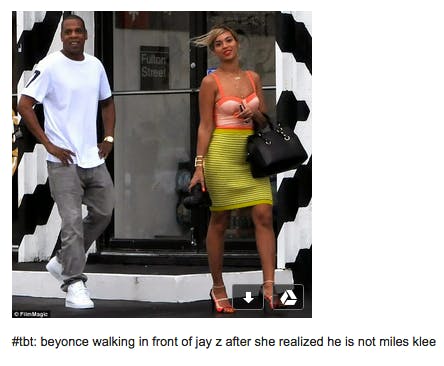 Add it to the canon, guys—I’ve been immortalized.