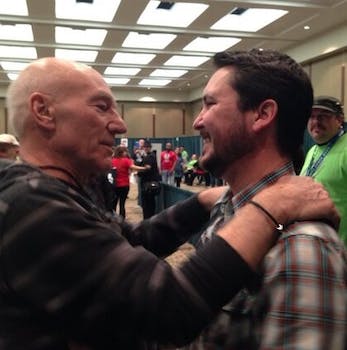 Why is Emma Stone tweeting anagrams? Ever wanted to learn to create a Twitter app? Read on.