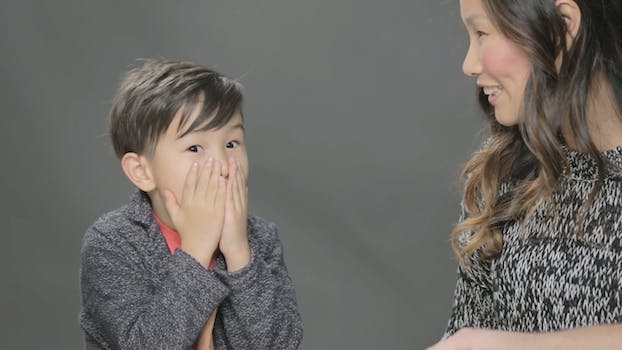 Kids learn where babies come from for the first time, deliver priceless reactions.

Most of us remember having to sit through “the talk” with our parents. It was excruciatingly awkward (and that’s an understatement) but necessary. To get at that essence, the crew at Cut Video filmed a group of kids learning for the first time about how babies are made and their reactions are adorable.

A few things that become immediately apparent are that these kids don’t like to hear their parents use phrases like “in love” or “get naked” when talking about each other and also that a startling number of them think that babies come “out of the butt.” It’s also pretty hilarious to see how painful it is for them to hear their parents use words like “penis” and “fluids.”

The parents in the video struggle just as much trying to find the right words to explain things: “Mommy and daddy… hang out.” Kudos go to the mother who got creative and brought out a white board to provide her son with a visual accompaniment to the lecture.

One child seemed to be completely informed on the ins and outs of the “S” word. “Sperm, egg, collide, blah blah blah,” he explained.

“What do you mean ‘sperm, egg, collide?'” his father asked in disbelief. “Where did you learn that from?”

“My brother!” the kid exclaimed.

“And what did he tell you?”

In one particularly funny exchange a father begins to explain to his daughter, “When two adults want to have a child, they have to…” before she interrupts him and finishes the sentence “…work together?” He then tries to make a painfully uncomfortable analogy. “You see this pocket? The pocket is the vagina. OK? And in order to have a child, Daddy has to put his penis in the pocket. You understand?” 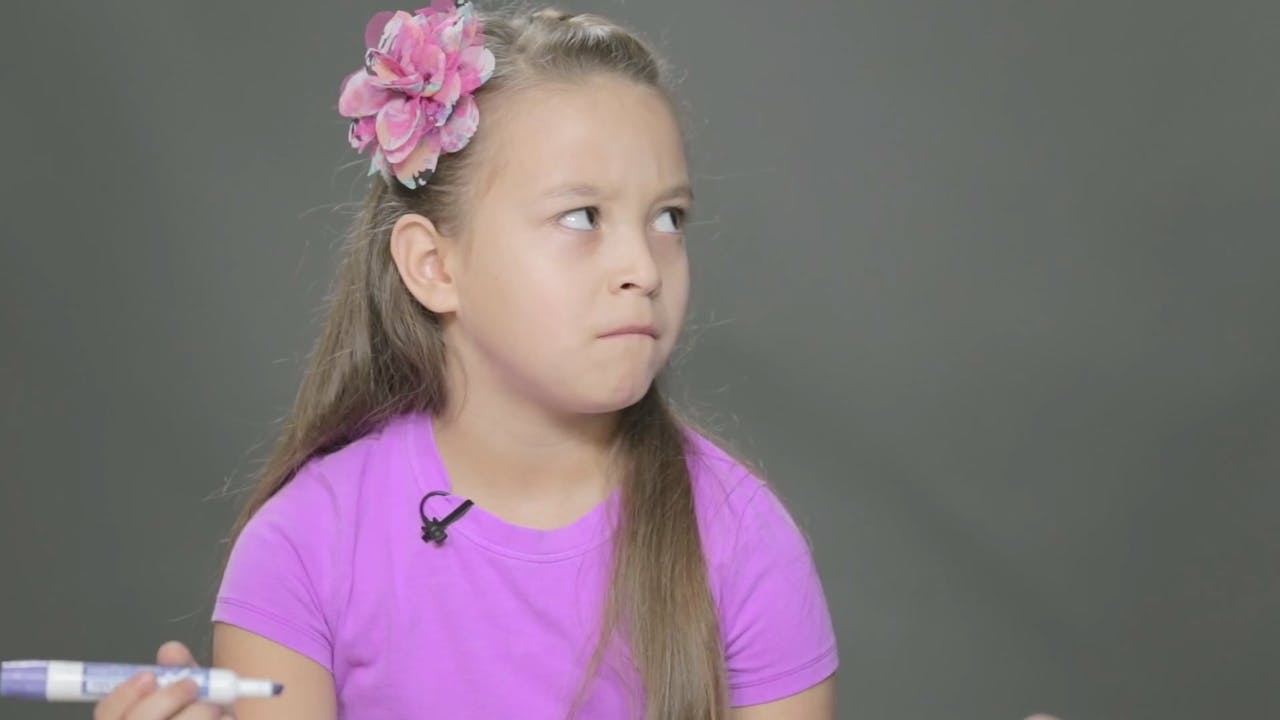 Based on her facial reaction, it’s safe to say the metaphor was not well received.