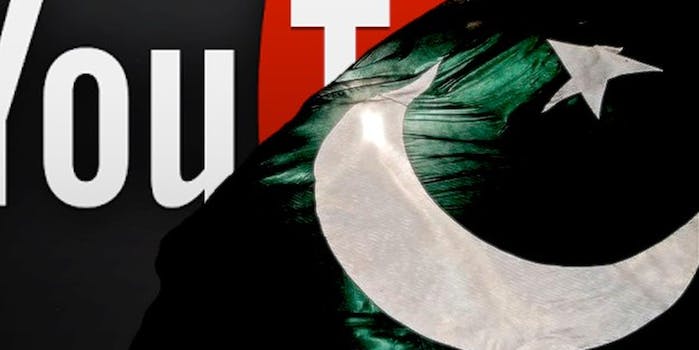 Pakistan may unblock YouTube, with filter for ‘blasphemous’ videos

In September of 2012, the government blocked access to YouTube due to the what it deemed was offensive content shared on the site. On August 22 of this year, the State Minister for Information Technology announced that the state had acquired the necessary filters to block the objectionable videos.

The filters are currently being tested. A final decision about the fate of YouTube in Pakistan will be made when the Inter-Ministerial Committee convenes later this year.

“The IMC meeting has not been convened yet,” ministry spokesperson Kamran Ali Khan said to the Express Tribune, “the test run [of the filters] is going on and the IMC meeting would be convened once there are desirable results.”