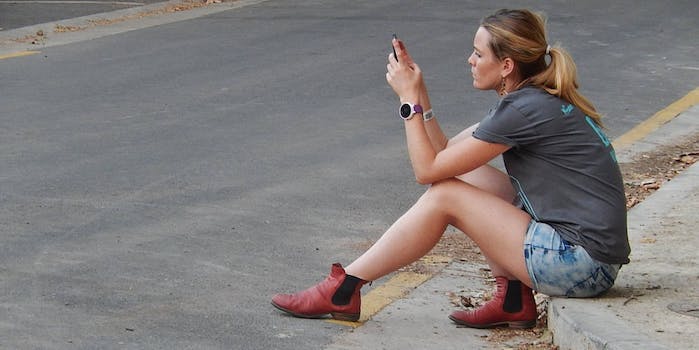 Is Joseph Schooling the swipe who got away, or just a softboy looking for some play?

We’ve all had those matches on Tinder where the initial attraction is high. And then, for some reason we just… forget to text back.

Maybe a hot pocket is ready, or a good TV show just came on. Heck, sometimes your thumbs hurt from too much swiping. Mostly it’s no big deal. There are plenty more swipes in the sea.

this is my greatest accomplishment pic.twitter.com/bhU96gmflO

Damn. That’s when the FOMO kicks in real hard.

and not replying to his message was my greatest failure

I mean, look at this guy.

Wait a minute: From the looks of it, he might be taken! @sabwow’s screenshots indicate that they matched on April 7, but by April 27, Schooling was posting some very lovey birthday wishes on Instagram.

In fact, if you go back far enough, you’ll see that this same girl was his #WCW on February 3.

And they went to Austin City Limits together in October.

Maybe their relationship was on the rocks and he was just dipping his toes in the Tinder pond. But it definitely looks like he’s got some explaining to do. Meanwhile, @sabwow has had to defend against some haters.

I did not fake this mans profile or conversation

the joke was referring to being 'my greatest achievement/failure'

Though it certainly seems as though other people matched with Schooling:

Whether he’s a catfish or a cheater—sorry girl, better luck next swipe.