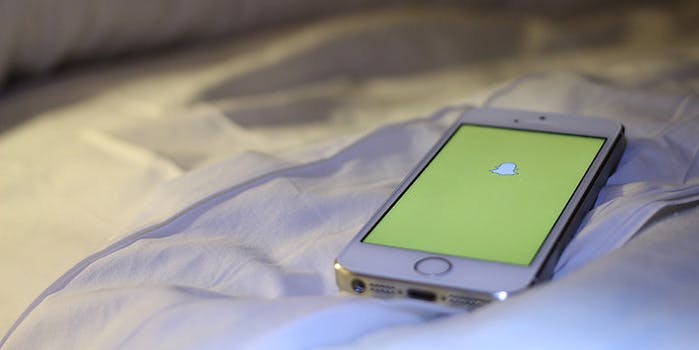 NYU student set classmate on fire and recorded it with Snapchat

Jaime Castano has finally been arraigned for the August assault that saw him expelled from school.

President Obama has proposed to send every American to college for free, but after reading this story, you may decide that a high-school education is enough. A former New York University student is facing serious charges for allegedly setting a classmate on fire as she slept in his dorm last August—an incident the school didn’t immediately report to police.

Jaime Castano, 20, admitted to setting an intoxicated 19-year-old woman ablaze and singing while he recorded a Snapchat video of her waking and struggling to put out the flames for the popular photo-messaging app. On Tuesday, he was arraigned in a Manhattan courtroom on first-degree assault and reckless endangerment charges. He is being on a $50,000 bond or $25,000 cash bail until he returns to court Friday for an indictment decision.

The victim, who suffered “painful burns and scarring to her torso,” apparently didn’t understand what had happened to her until she saw Castano’s Snapchat video the next day. She told school officials about the attack, but they didn’t contact the NYPD until Oct. 27, more than two months after the incident. Castano, meanwhile, was expelled in September, and he now works as a realtor for Citi Habitats. He doesn’t seem to want for the ladies’ attention, either. 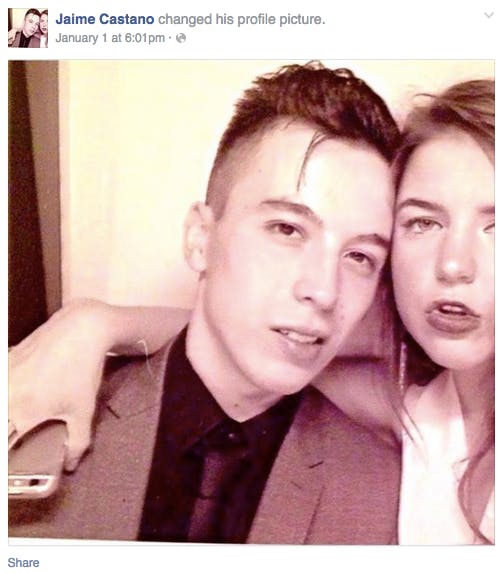 NYU spokesman John Beckman told New York magazine’s Daily Intelligencer blog that the school handled the incident according to standard policy. He said the victim hadn’t initially wanted to involve police, adding, “It has been University’s practice to give a significant degree of deference to a victim’s wishes regarding involving law enforcement.”

Of course there’s no self-interest whatsoever in downplaying a story about sociopathy in the turrets of one’s own ivory tower, right?