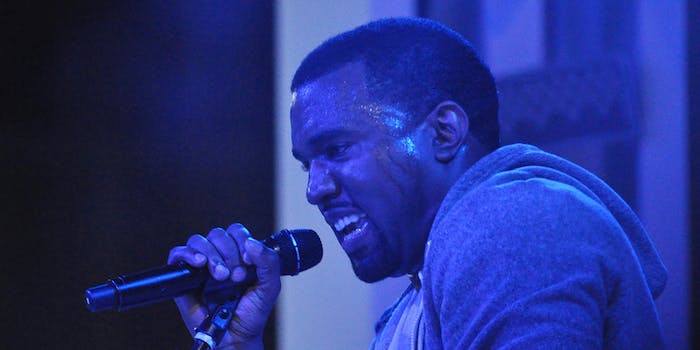 Proud parents Kanye West and Kim Kardashian have already set their bouncing baby girl off in the wrong direction.

It’s been less than a week and proud parents Kanye West and Kim Kardashian have already set their bouncing baby girl off in the wrong direction.

Today the couple announced that they’ve named their girl North West. The name has been low-hanging fruit on social media all day, collecting nearly 250,000 mentions on Twitter from fans, comedians, and parody accounts making fun of the poor baby and her parents.

So I’m assuming that North West won’t be a One Direction fan?

When North West and Blue Ivy hang out, it’ll be like a guided tour of the botanical gardens.

A Twitter parody account of the babe, @its_north_west, has already collected more than 6,000 followers off of just nine tweets.

i’ve got 99 problems and my name is one

Lucky for West, she isn’t the first (or the 20th, for that matter) celebrity baby to be given a terrible name. She will join the likes of Jermajesty Jackson, Apple Martin, and Moxie Crimefighter. Not to mention Blue Ivy, the daughter or Beyoncé and Jay-Z.

With no photos of West to jeer at or remix, Tumblr’s Photoshop mavens have whipped up some images inspired by films like North by Northwest to pay tribute to the new baby. 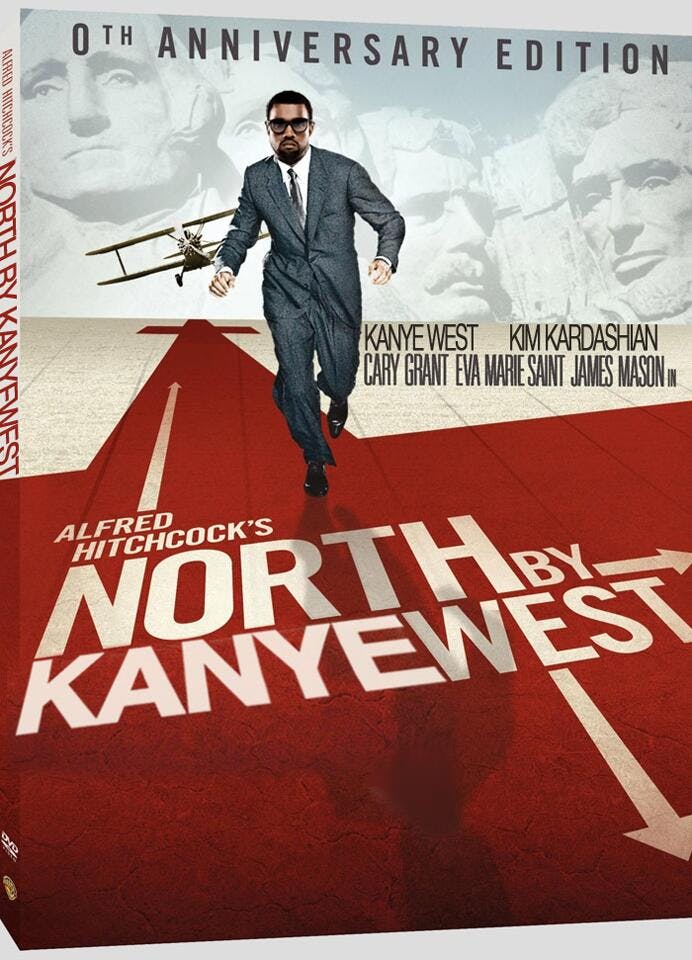 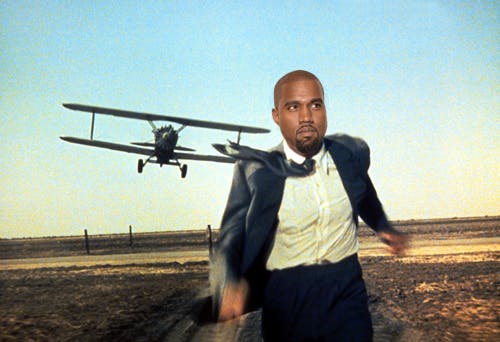 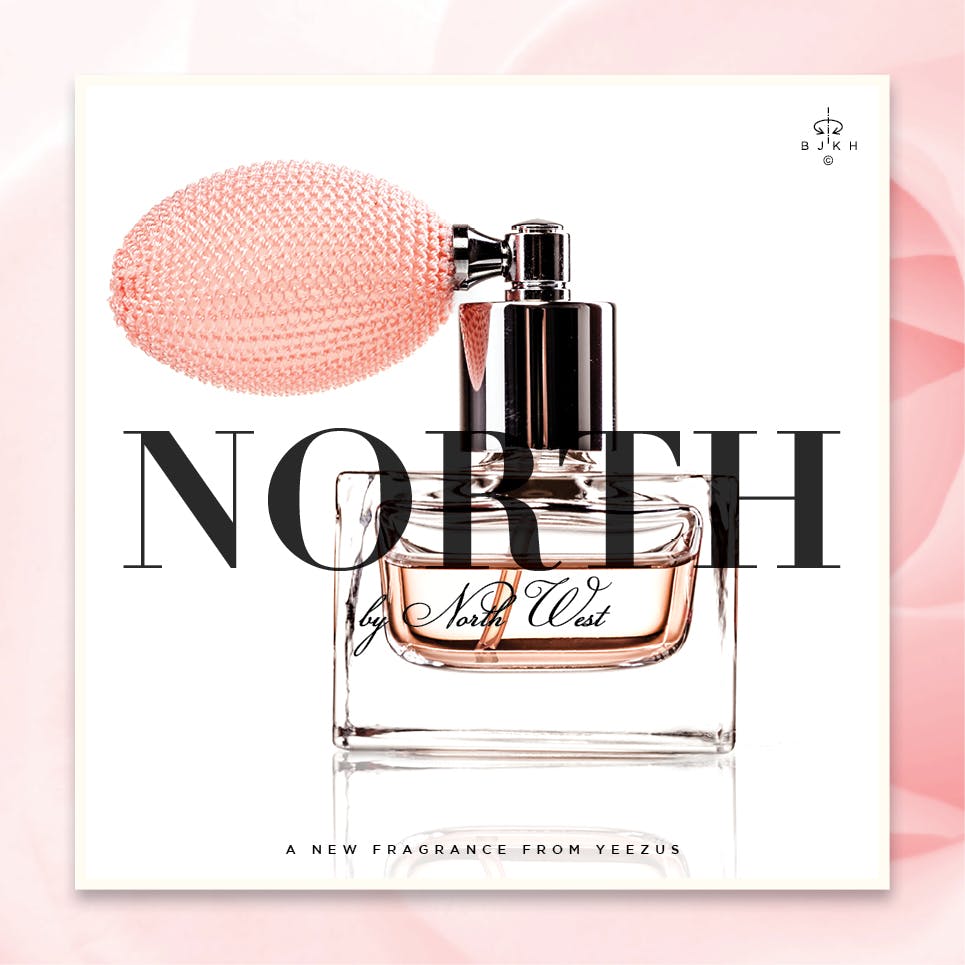 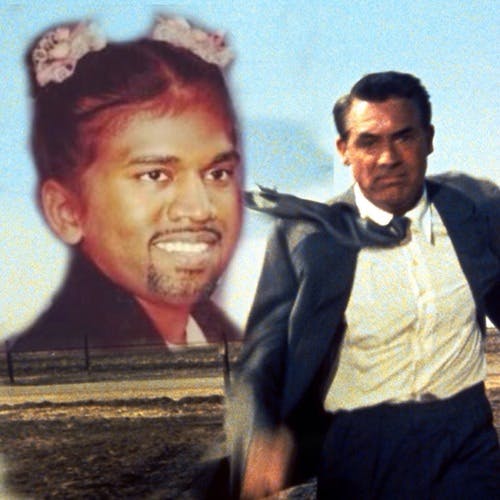 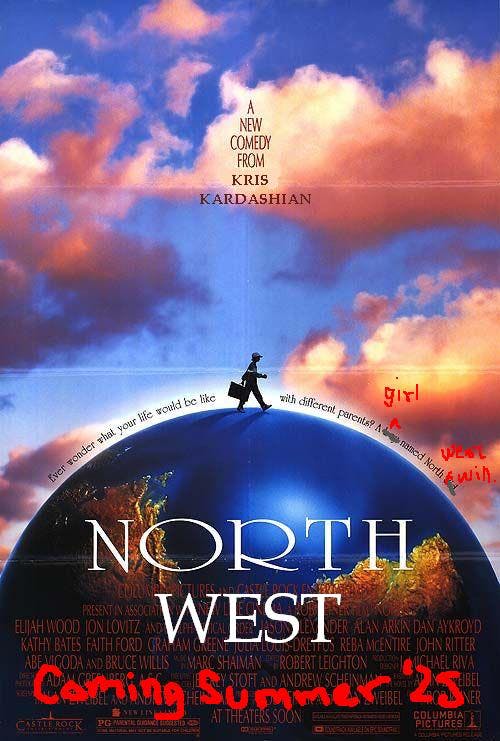 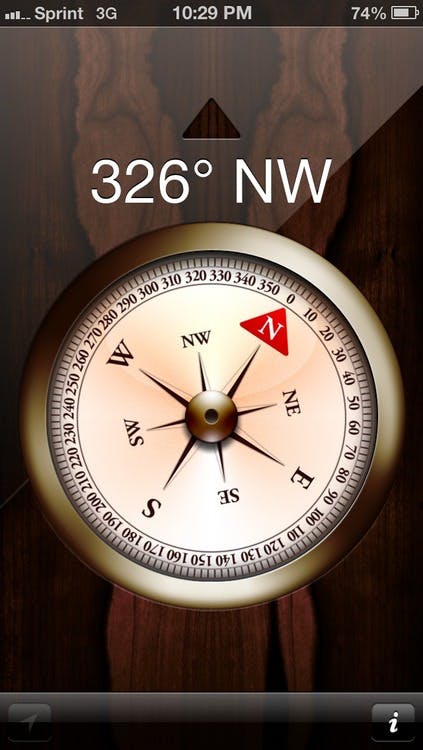